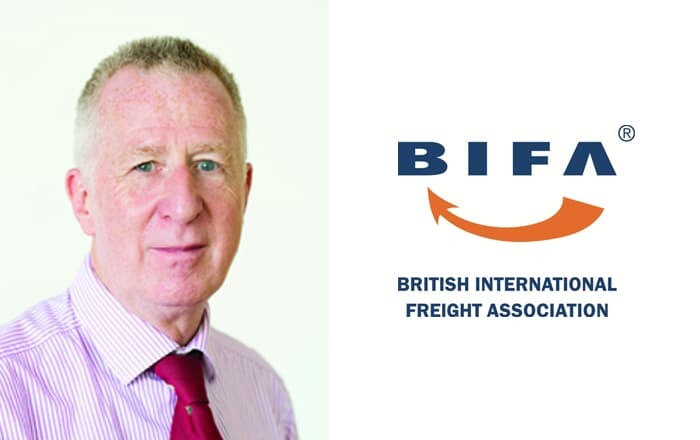 The British International Freight Association (BIFA) has written to the UK government asking it to investigate the state of competition within the current deep-sea container shipping market.

The UK’s main trade association for freight forwarding and logistics companies says that its members are concerned that certain practices undertaken by the principal container shipping lines, as well as easements and exemptions provided to them under competition law, are distorting the operations of the free market to the detriment of international trade.

In a letter to Robert Courts MP, Parliamentary Under-Secretary of State at the Department for Transport, BIFA’s Director General Robert Keen expresses the trade association’s concern that during a period of well-documented chaos within the container shipping sector, commercial power is becoming increasingly concentrated, resulting in diminished market choice and competition and distorted market conditions.