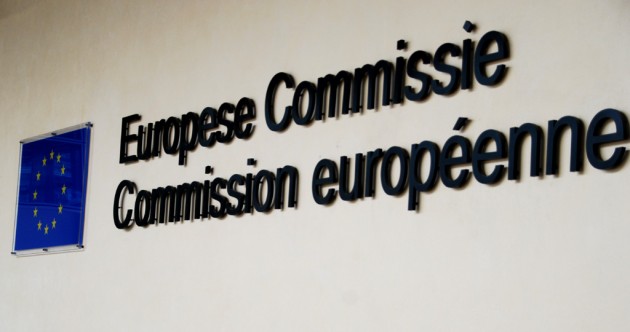 Below is the original posting from EU Commission:

The European Commission has adopted a decision that renders legally binding the commitments offered by fourteen container liner shipping companies. The commitments aim to increase price transparency for customers and to reduce the likelihood of coordinating prices.

The commitments address the Commission’s concerns that the companies’ practice of publishing their intentions on future price increases may have harmed competition and customers. This practice may have raised prices on the market for container liner shipping services on routes to and from Europe, in breach of EU antitrust rules.

Commissioner in charge of competition policy, Margrethe Vestager, said: “Container shipping accounts for the vast majority of the non-bulk freight carried by sea to and from Europe. Competitive shipping services are therefore essential for European companies and for the EU’s economy as a whole. The commitments offered by 14 carriers will make prices for these services more transparent and increase competition”.

Container liner shipping is the transport of containers by ship according to a fixed time schedule on a specific route between a range of ports at one end (e.g. Shanghai – Hong Kong – Singapore) and another range of ports at the other end (e.g. Rotterdam – Hamburg – Southampton). More than half of EU imports and exports are carried by sea, of which around 40% is shipped in containers.

These price announcements, known as General Rate Increases or GRI announcements, do not indicate the fixed final price for the service concerned, but only the amount of the increase in US Dollars per transported container unit (twenty-foot equivalent unit, “TEU”), the affected trade route and the planned date of implementation. They generally concern sizable increases of several hundred US Dollars per TEU.

General Rate Increase announcements are made typically three to five weeks before their intended implementation date, and during that time some or all of the other carriers announce similar intended rate increases for the same or similar route and same or similar implementation dates. Carriers are not bound by the announced increases and some carriers have indeed postponed or modified announced general rate increases, possibly aligning them with those announced by other carriers.

The Commission had concerns that General Rate Increase announcements do not provide full information on new prices to customers but merely allow carriers to be aware of each other’s pricing intentions and may make it possible for them to coordinate their behaviour.

Announcing future price increases may signal the intended market conduct of carriers and by reducing the level of uncertainty about their pricing behaviour, decrease their incentives to compete against each other. Because the announcements provide only partial information to customers, and may not be binding on the carriers, customers may not be able to rely on them and therefore carriers may be able to adjust prices without the risk of losing customers.

This practice may lead to higher prices for container liner shipping services and harm competition and customers, in breach of EU and European Economic Area (EEA) competition rules’ ban on concerted practices between companies (Article 101 of the Treaty on the Functioning of the European Union (TFEU) and Article 53 of the EEA Agreement).

In order to address the Commission’s concerns, the carriers offered the following commitments:

After carrying out a market test of the commitments, the Commission is satisfied that they address its concerns. They will increase price transparency for customers and reduce the likelihood of concerted price signaling by binding the carriers to the prices announced.

The Commission has therefore made the commitments legally binding on the carriers for a period of three years starting from 7 December 2016.

Article 101 of the Treaty on the Functioning of the European Union (TFEU) and Article 53 of the EEA Agreement prohibit agreements and concerted practices which may affect trade and prevent or restrict competition.

The Commission opened formal antitrust proceedings on its own initiative to investigate the practice of publishing General Rate Increase announcements in November 2013. The Commission invited comments from interested parties on the commitments offered by the carriers inFebruary 2016. After the market test China Shipping was restructured and it exited the container liner shipping business. It was therefore not necessary for it to offer commitments.

Article 9 of the EU’s Antitrust Regulation (Regulation 1/2003) allows the Commission to conclude an antitrust investigation by making commitments offered by a company legally binding. Such a decision does not conclude that there is an infringement of the EU antitrust rules but legally binds the companies concerned to respect the commitments offered. If a company breaks such commitments, the Commission can impose a fine of up to 10% of the company’s worldwide turnover, without having to find an infringement of the EU antitrust rules. A policy brief on commitment decisions under Article 9 is available here.

More information, including the full non-confidential version of the decision and commitments, will be made available on the Commission’scompetition website in the public case register under case number 39850, once any confidentiality issues have been resolved. 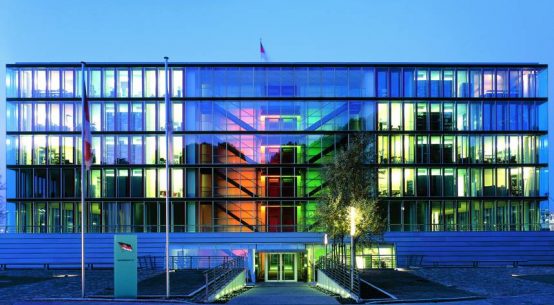 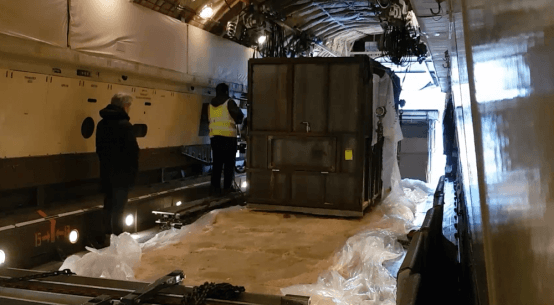