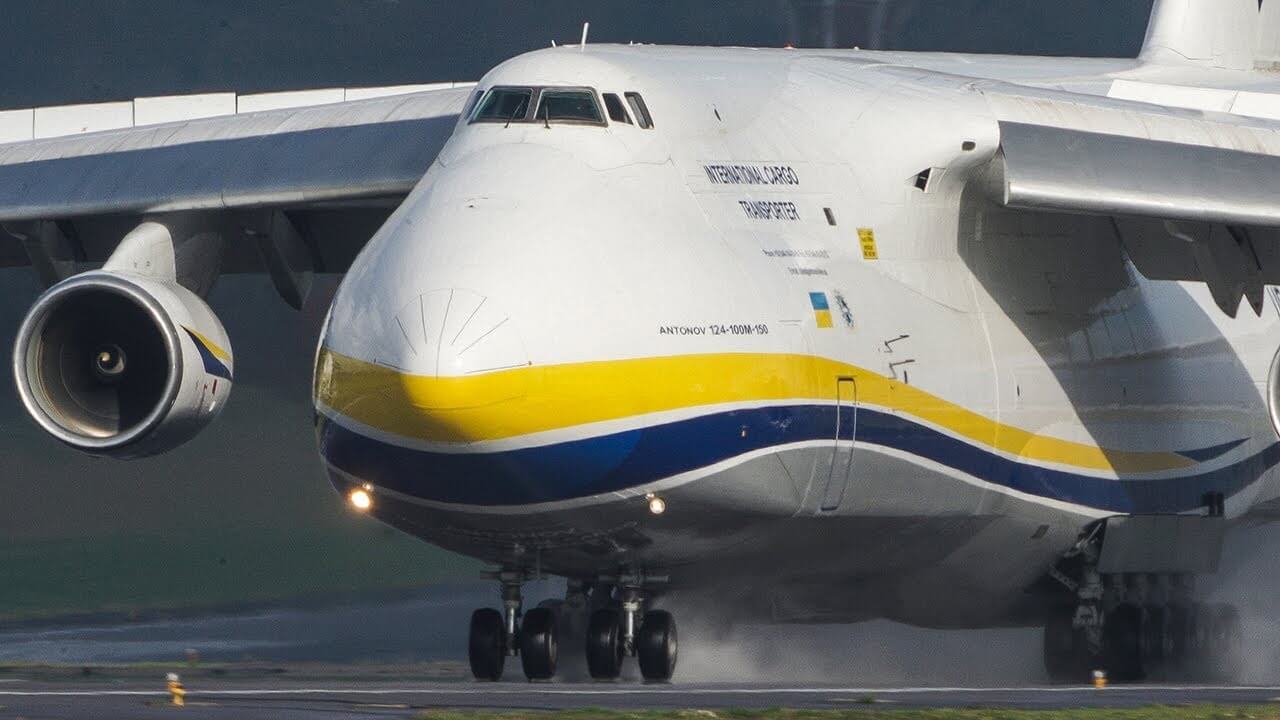 Antonov has called for a revamped variant of the An-124-100 aircraft being developed by Russia’s Ilyushin Design Bureau to be given a new designation on the grounds that the updates will result in key changes to the aircraft’s performance.

Reports suggest that Ilyushin is developing deep modifications to the An-124-100 and plans to designate the aircraft An-124-100m.

However, Antonov said: “Selection and installation of new equipment by Ilyushin Design Bureau will lead to key changes of the aircraft performance in comparison to the basic model. So, a new aircraft will appear in the aviation history

“That is why it needs a new designation without reference to “AN”, because Antonov Company does not take part in development of this new airplane and will not responsible for its safety.”

Russia-based Volga-Dnepr Group currently operates 12 of the aircraft within its charter business. The Russian military also utilizes the freighter.

The ongoing conflict between Russia and Ukraine has caused a rift over the ongoing operation of the freighters.

Earlier this year a Ukrainian Court ordered the arrest of five of Volga-Dnepr’s An-124s on the grounds that maintenance checks have not been completed by an authorized entity.

Ukraine-based law firm Ilyashev & Partners said that checks had been carried out on the aircraft by Volga-Dnepr’s AMTES, but without the required participation of Antonov.

In 2016, Antonov had threatened to apply for a ban on Volga-Dnepr flying the aircraft if it sought to move support functions for the aircraft out of Ukraine.

The two companies later that year decided to end a joint venture business that offered capacity on their combined fleet of An-124s.