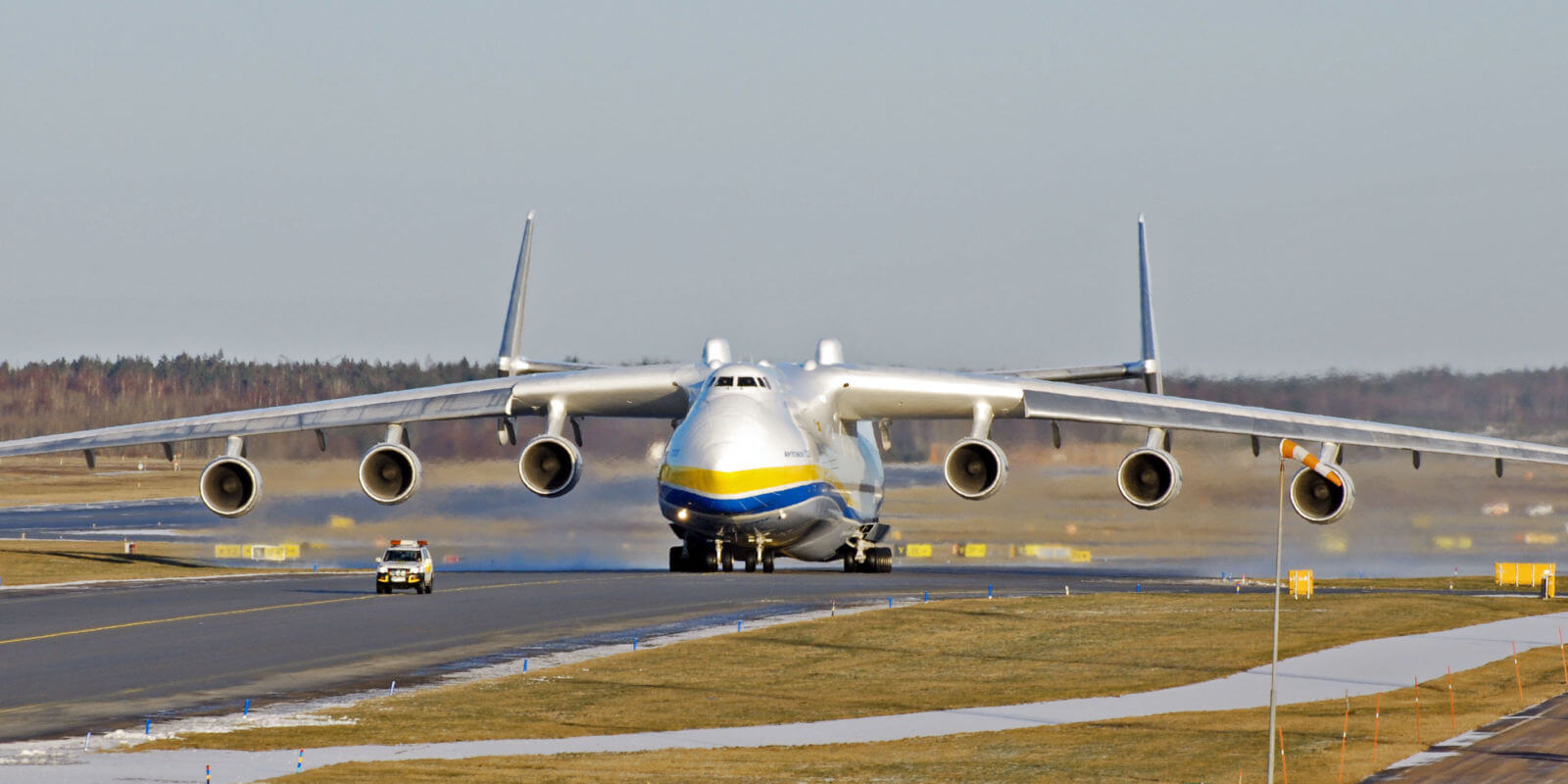 The world’s largest aircraft, Antonov AN-225 ‘Mriya‘, is due to land in Shannon airport, Ireland this afternoon with a consignment of Personal Protective Equipment for medical frontline staff.

The cargo transporter began its journey in China and has made stops in Kazakhstan, Azerbaijan and Germany and will continue to Ukraine after its stopover in Ireland.

The aircraft is carrying a million medical gowns, as well as other medical equipment, for the Health Service Executive.

Built by Ukrainian Antonov Airlines, the Mriya jet– the only one of its kind in the world– has been used to transport vital medical equipment all over the world since the pandemic.

The aircraft is six storeys high, has 32 wheels, is 230 tonnes heavier than a jumbo jet and was originally used to launch the former Soviet Union’s shuttles into outer space. 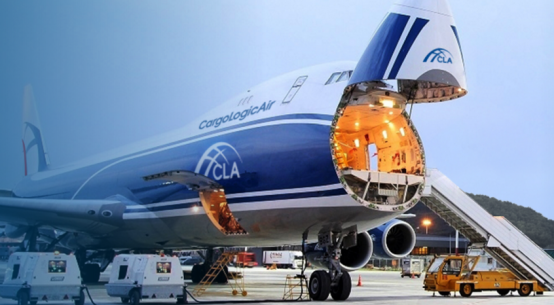 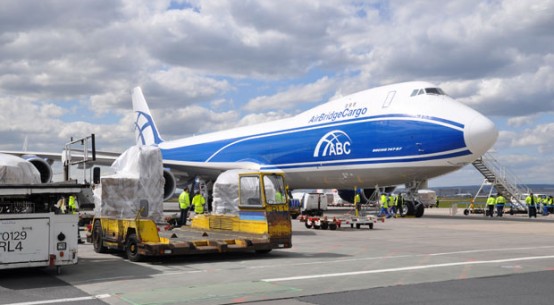 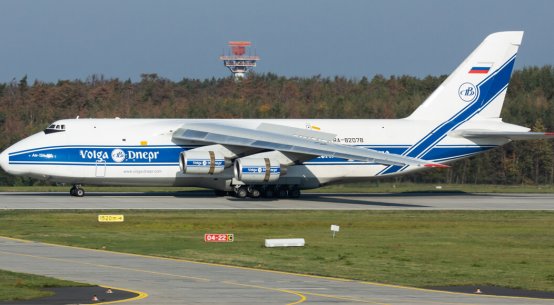 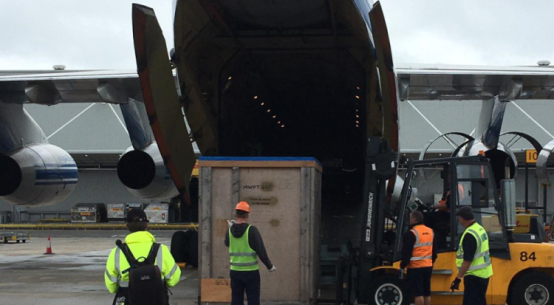 What does the future of Project F …by GuestNot sure about the future of a Freight Forwarders but I think ther … Read More9 mins ago, 2 Replies