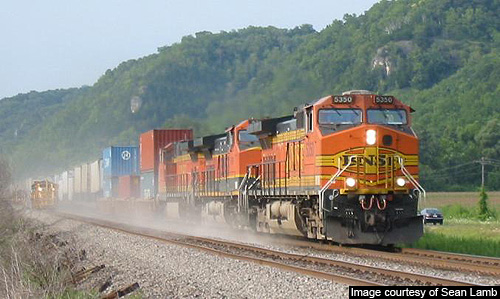 Biden’s stop in Memphis is one of three he will be making from the Mississippi Delta to the headwaters of the Mississippi River to commemorate the seventh anniversary of the American Recovery and Reinvestment Act.

The recovery act, which President Barack Obama signed into law just one month after taking office, was a stimulus package passed in response to the Great Recession. It dumped billions of dollars into infrastructure, education, health, energy and other projects across the country.

The project is a $2.5 billion plan to upgrade a 2,500-mile, New Orleans-to-New Jersey network by 2020, taking 1.3 million trucks a year off highways. The project spans 13 states and will have intermodal facilities in Memphis and Birmingham, Alabama.

The time and location of Biden’s Memphis visit are still being finalized, the vice president’s office said Thursday.

Biden will be making two other stops to highlight projects that received funding under the recovery act.

The day he comes to Memphis, the vice president also will visit the Port of New Orleans, which received $16 million to help support a larger $26 million project to rebuild a rail yard at the Louisiana terminal. 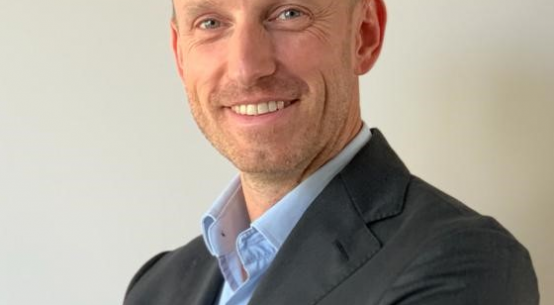 What does the future of Project F …by GuestNot sure about the future of a Freight Forwarders but I think ther … Read More23 mins ago, 2 Replies