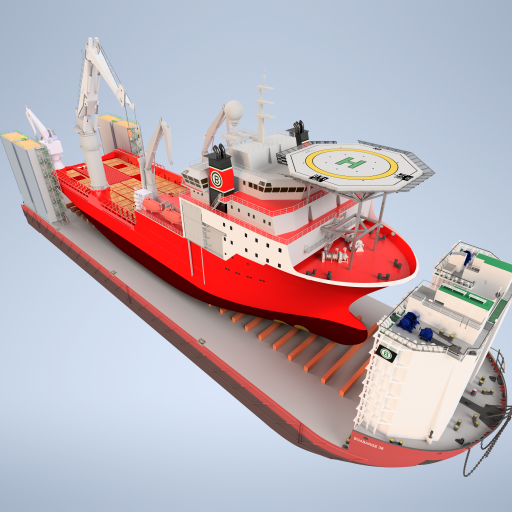 The BOA Barge 38 has the ability to submerge 21.5 metres of water above deck. Due to its unique design and capabilities, the Boabarge will be used in different industries, such as:
• Docking operations
• Load-out/Float-off operations
• Transport of heavy cargo
• Float-over operations
• Salvage operations
• Construction site

Some of the key features include the ability to transport cargo up to 28.500 tonnes and has a deck strength of 35 tonnes per meter.

From December 2022 the vessel will be involved in projects in the regions of Shanghai and Singapore.

Subsea7 and Siem Offshore enter into a three-year charter agreement