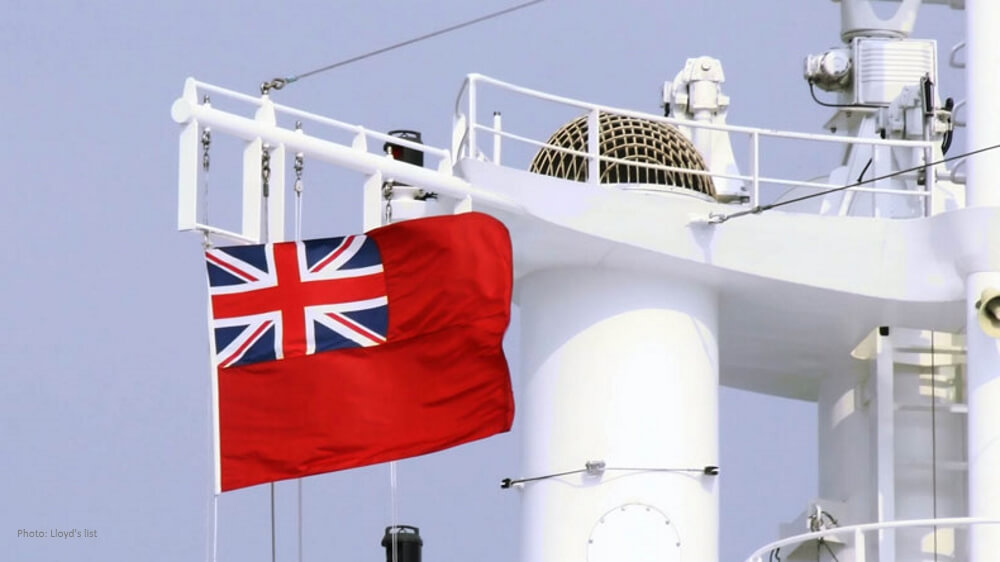 Data shows that while the threat of a Brexit-fuelled exodus from the UK flag has been looming for some time, several major shipowners have quietly been making good on their threats to pull tonnage in the face of the financial and political uncertainties

CMA CGM reflagged 40 vessels away from the UK between February and April this year, Lloyd’s List Intelligence data shows

THE UK Ship Register, which previously set a target to double the size of the flag, has lost more than a third of its tonnage in the past 12 months, largely because of commercial concerns from owners regarding Brexit.

While the threat of a Brexit-fuelled exodus for the UK flag has been looming for some time, several major shipowners have quietly been making good on their threats to pull tonnage in the face of financial and political uncertainties surrounding the exit of UK from the European Union.

Lloyd’s List Intelligence data reveals that the UK flag has dropped from 16.1m dwt 12 months ago to 10.6m dwt today.

One of the biggest blows has been the loss of French container giant CMA CGM, which reflagged a total of 40 vessels away from the UK between late February and April this year, Lloyd’s List Intelligence record reveal.

Three of the vessels were moved to the French flag, but the rest have been moved to Malta.

CMA CGM’s UK division now has just has one vessel flagged in the UK — the 1,728 teu CMA CGM Okapi.

Carisbrooke Shipping, which owns or operates 31 dry cargo and multi-purpose vessels from offices in Cowes in the UK and Dordrecht in the Netherlands, has also started moving tonnage, having previously said it was considering its options.

Other notable exits in the past 12 months have included CPO Holding moving three tankers and Genco moving two bulk carriers. Several financial institutions acting as owner of vessels have also now started to shift tonnage out of the UK flag.

The steady exodus of owners from the UKSR because of Brexit has long been in opposition to its stated ambition of growing the flag to hit 30m gt — a target set by the previous director of the UKSR Doug Barrow who quit his role in December last year.

A leadership restructure at the UKSR announced this week by the Maritime & Coastguard Agency has confirmed that leadership of the UK flag will now fall to Katy Ware, director of Maritime Safety and Standards.

Ms Ware, who is permanent UK representative to the International Maritime Organization, confirmed that all previous growth targets had now been abandoned and the UKSR was going through a period of “resetting its focus”.

“The growth targets are no longer feasible, they are unrealistic and don’t represent where we’re at,” she told Lloyd’s List.

While acknowledging the recent exodus of tonnage had been a blow to the UKSR, Ms Ware pointed out that the decisions to leave were almost all related to the uncertainties caused by Brexit, rather than any underlying concerns with the flag’s quality or services.

Rather than appointing a new director the UKSR flag responsibilities have been moved under the purview of Ms Ware’s Maritime Safety and Standards division, with the intention creating “a more holistic structure” to the flag operations.

“We are going through a period of inward reflection in terms of where the flag is, how we position ourselves in the world,” she said.

Ms Ware said she was confident that the tonnage losses had now flatlined, but accepted that with continued uncertainty over Brexit, growth ambitions were being kept under review for the moment.

“I don’t believe it’s a poisoned chalice,” she said. “I recognise the potential for numbers to keep dwindling, but I am saying that this is now a long-term strategic route for UKSR that we have to take and it’s an amazing opportunity.”

Responding to questions about the dramatic loss of tonnage and major international shipowners from the UK flag, the UK Chamber of Shipping was less optimistic.

“The loss of so much UK flagged tonnage is obviously of huge concern and while in some cases this has happened because of Brexit-related fiscal and financial considerations, it also serves to underline the damage being done to the shipping industry by the continued uncertainty over Brexit,” said David Balston, director of policy at the UK Chamber.

“It also demonstrates that improving UK competitive advantage and the attractiveness of the UK flag, both key parts of the government’s Maritime 2050 strategy, must be given the highest priority post Brexit,” he added. 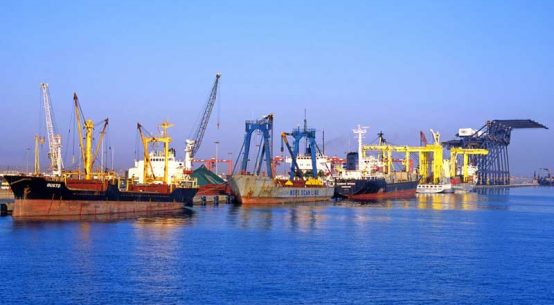 Port of Salalah rises by 70 per cent 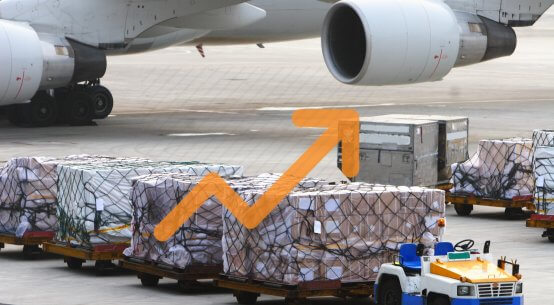 Operators busy as air freight peak season gets a boost