Cargolux Airlines has proved its qualities once more in the extremely volatile environment of the international air cargo industry. In a year dominated for the major part by worryingly low yields, fierce competition and overcapacity, the airline experienced a robust fourth quarter, one of the strongest in many years. The net profit for 2016 totaled US$ 5.5 million while scheduled freight tonne kilometers grew by 10% versus a market growth of 3.8%. Its worldwide market share reached 3.9%. Cargolux moved up two places to the number six position in IATA’s Top 25 cargo carriers ranking for international scheduled FTKs; the highest position the airline has held during its history. 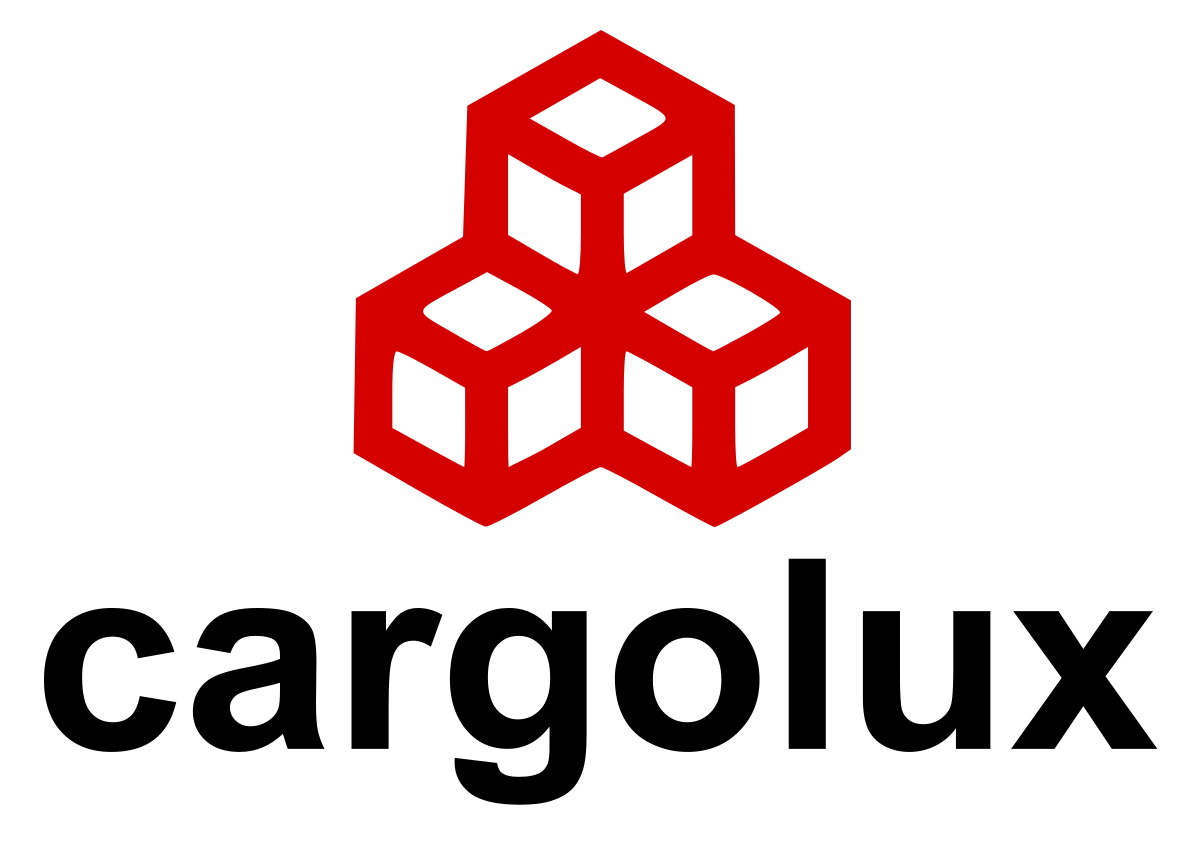 The extremely good peak season produced all-time record results for Cargolux. In November 2016 alone, the airline registered over 12,000 block hours flown and in excess of 96,000 tons sold. During that month, the airline also achieved a near record-high daily aircraft utilization with 16:74 block hours per day, second only to November 2013, when Cargolux freighters flew an average of 16:85 hours per day.

“The excellent results for 2016 are testament to the strength of Cargolux and the dedication and passion of our employees who deserve special recognition for their effort and hard work, especially during the last quarter,” says Richard Forson, Cargolux President & CEO. “They have enabled the airline to perform all flights as planned and deliver on our service quality promise towards our customers, who, in turn, continue to support us with their loyalty and trust. The success of Cargolux is truly a team effort and that is exactly the way it should be.”

Cargolux operations to and from Zhengzhou was further developed and the destination is now the Group’s largest hub in Mainland China, surpassing Shanghai. Flights between Luxembourg and Zhengzhou were complemented by services across the Pacific to Chicago and back. The airline carried over 105,000 tonnes of freight to and from Zhengzhou during 2016, (2015: 66,000 tons) a significant achievement that underlines the success of its growing China business.

In 2016, Cargolux took delivery of its 14th 747-8F. These aircraft not only present a significant investment in an efficient fleet and sustainable air freight transport, it also underlines Cargolux’s commitment to an operation that has the lowest possible impact on the environment and the people living in neighboring communities. In June 2016, the company’s environmental efforts were further validated as Cargolux, true to its pioneering spirit, became the first airline worldwide to be honored with the Lean & Green award, recognizing Cargolux’ commitment to improve its carbon efficiency by 10% within five years.