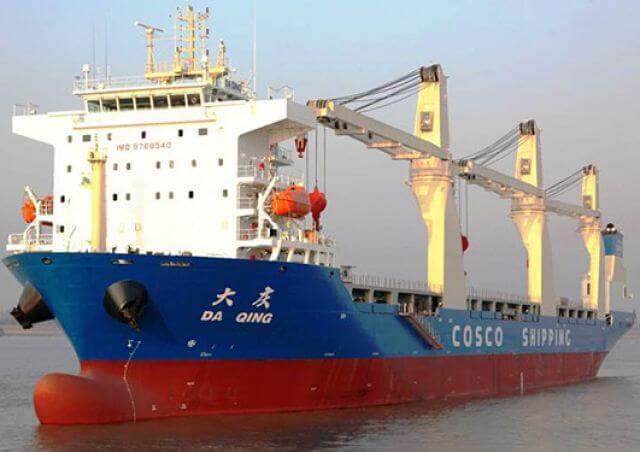 The handover of fourth-of-class Da Gui from Shanghai Shipyard signalled the completion of the latest round of investment in the fleet deployed by COSCO Shipping Specialized Carriers. The newbuild entered service by loading 11,000t of steel and 15,000m3 of cars for discharge in West Africa. The outfit of deck cranes comprises one unit rated for a 100-tonne safe working loading and two of 350-tonne capacity, combinable for 700-tonne lifts, and used to effect in the heavy-lift market since the beginning of the year.

Da Gui affords COSCO a high degree of trading flexibility while providing the wherewithal for the corporation’s bid to raise its profile and challenge foreign competition in the international heavy-load transportation and project logistics. In terms of freight capacity, the design developed by the Shanghai Merchant Ship Design & Research Institute (SDARI) is at the upper end of the multipurpose cargo vessel category, and the three-hold configuration embraces a longer No2 hold suited to over-length and larger cargoes. The tanktop is strengthened for 20tonnes/m2, and moveable tweendecks allow different compartmentalisation arrangements in the underdeck spaces.

The weatherdeck is fitted and cleared by the portside-mounted cranes for stacks of containers totalling 1,035 teu, with the forward position of the bridge and superstructure obviating line-of-sight restrictions.
The high-stooled cranes are of the German-originating NMF type, absorbed in 2012 into the portfolio of the Norwegian group TTS, whose marine and offshore business has in turn been taken over this year by Cargotec MacGregor. The smaller of the three cranes is the aftermost unit, and all three were manufactured by the joint venture TTS SCM Marine & Offshore Machinery Co established in 2015 by the German arm of TTS with China State Shipbuilding Corporation (CSSC)-owned South China Marine Machinery (SCM).

Each of the higher-rated cranes provides a 350-tonne lift capability at 20m radius, 200t at 33m, and 40t at an extreme outreach of 38m. The 100t crane confers its full capacity at 18m, down to 40t at 36m.
The heavy-lift hatch covers of trans-folding and pontoon type were sourced from another joint entity, TTS Hua Hai Ships Equipment. The shipset of TTS gear also comprised two combined windlass and mooring winches and two individual mooring winches.

Propulsive power is engendered by a six-cylinder RT-flex50D engine of 7,000kW output, produced under licence in China from Winterthur Gas & Diesel (WinGD). In conjunction with the nature of the SDARI-devised hull lines and aft-end underwater form, the plant provides for a competitive, laden speed of just over 15 knots.

The quartet completed by Da Gui was led by the Da Ji, followed by Da Qing and Da Xiang. The series constitutes the third batch of vessels of similar design and revenue-earning scope. The initial four ships of the Da An-type were commissioned in 2013, with the next four vessels constituting the Da De series being introduced through 2014. The entire family of 12 provides for 700t tandem lifts. 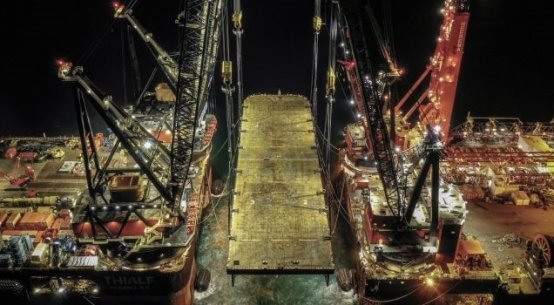 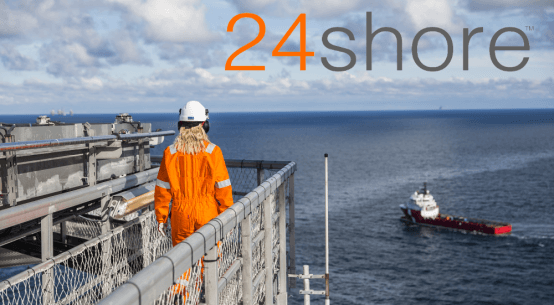