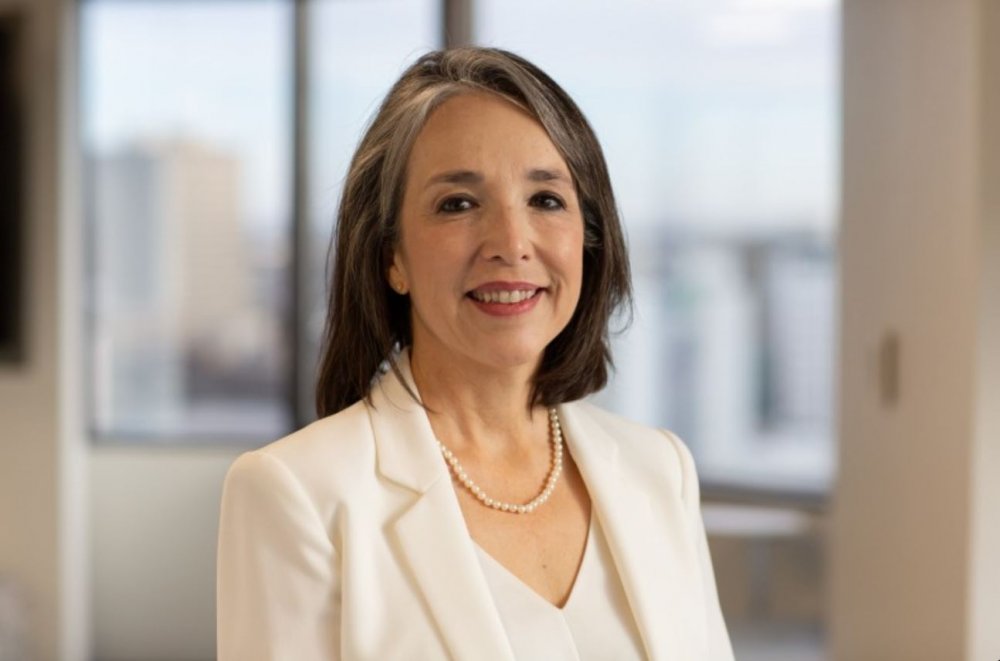 Deanna Rodriguez has been appointed by Entergy Corporation (NYSE: ETR) to lead Entergy New Orleans, LLC, as its president and CEO. She succeeds David Ellis, who has been promoted to the first-ever chief customer officer for Entergy Corporation. The changes are effective May 9, 2021.

“Throughout Deanna’s career, a common thread in her nearly three decades of success has been her understanding and expertise in how proactive and sustained stakeholder engagement can positively impact both business results and the livelihood of our customers and communities,” said Rod West, group president, utility operations for Entergy Corporation. “Her industry experience combined with her background in regulatory affairs at Entergy New Orleans make her ideally suited to lead ENO.”

Rodriguez, currently vice president of regulatory and public affairs at Entergy Texas, Inc., has played a central role in re-aligning the interests of our external stakeholders around our customer-centric investment plan in that state since 2012.

“I love New Orleans, and it is indeed a special place,” said Rodriguez. “I look forward to working with the City Council, the Mayor and other city leaders to develop programs and policy that will help us meet and exceed all of our customers’ expectations.”

Rodriguez holds a master’s degree in public affairs from the Lyndon B. Johnson School of Public Affairs at the University of Texas at Austin and a bachelor’s degree in government from the University of Texas at Austin. She currently serves as Vice Chair of the Board of the Association of Electric Companies of Texas as well as on the Advisory board of the Congressional Hispanic Caucus Institute, the Texas Senate Hispanic Research Council, the Subiendo Board for UT Austin’s School of Business and Austin PBS.