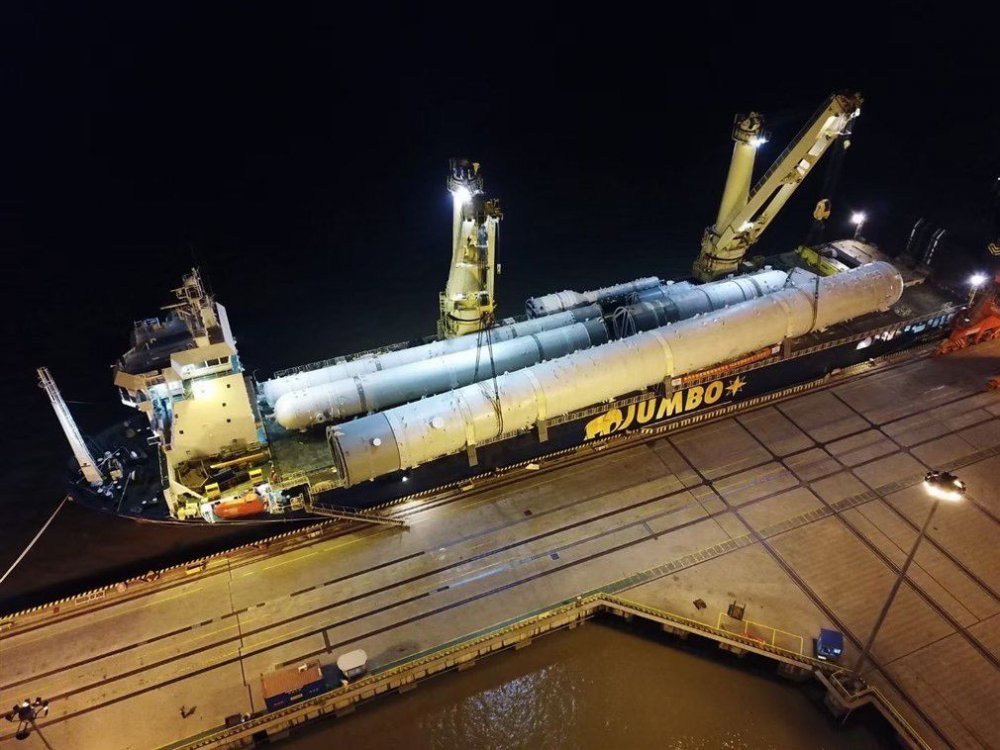 From mid-December 2020 to date, deugro Korea has transported over 41,250 FRT of cargo on behalf of Hyundai Engineering Co. Ltd. for the EGAT Project in Poland.

In mid-December, deugro Korea entrusted the MV Pietersgracht with loads in Gunsan and Masan, South Korea. The cargo totaled 249 pieces weighing 16,114 FRT and 2,091 metric tonnes of equipment, including one reactor of 596 tonnes and measuring 4437 x 993 x 985 cm.

They then began the loading of 40 pieces of equipment totaling 15,962 FRT and 2,000 metric tonnes, including one propylene propane splitter of a single weight of 889 metric tonnes. The MV Jumbo Jubilee loaded all the cargo safely on board at Zhangjiagang, China on January 6, 2021.

Both vessels are now on their way to Poland, where the combined project team of deugro Korea and dteq are waiting to receive the heavy lift and oversize items. From there, the cargo is being transported by barge and road to its final destination at the EGAT job site in Police, Poland.

From January 12 to 17, 2021, deugro Korea and the dteq project team, along with their partner Best Logistics in Poland, successfully transported the first of five propylene storage bullets, each weighing 613 metric tonnes and measuring 7213 x 890 x 1113 cm. They were moved from the Port of Gdynia, Poland on MV Aura to the Barkowy jetty for roll-off operations and delivery to the EGAT job site by Mammoet. 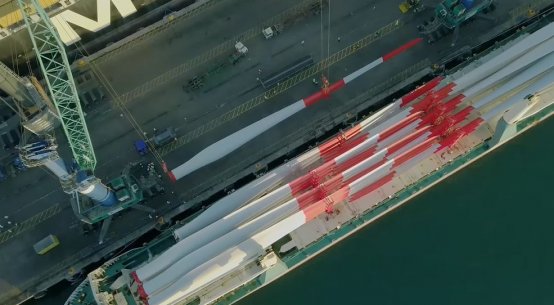 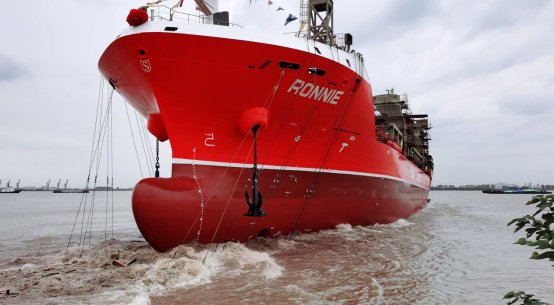 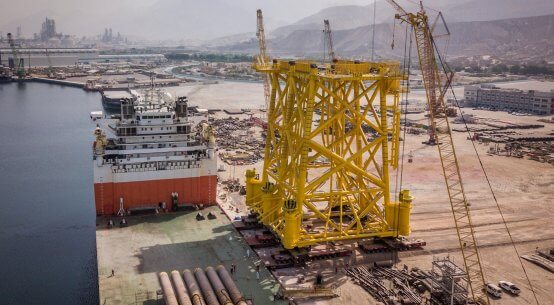 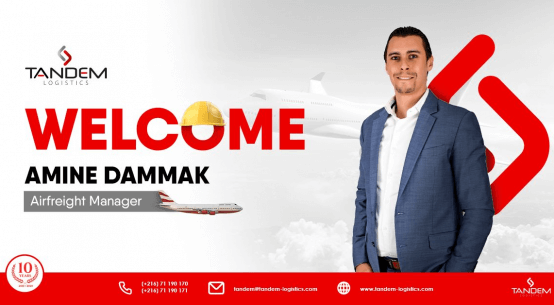