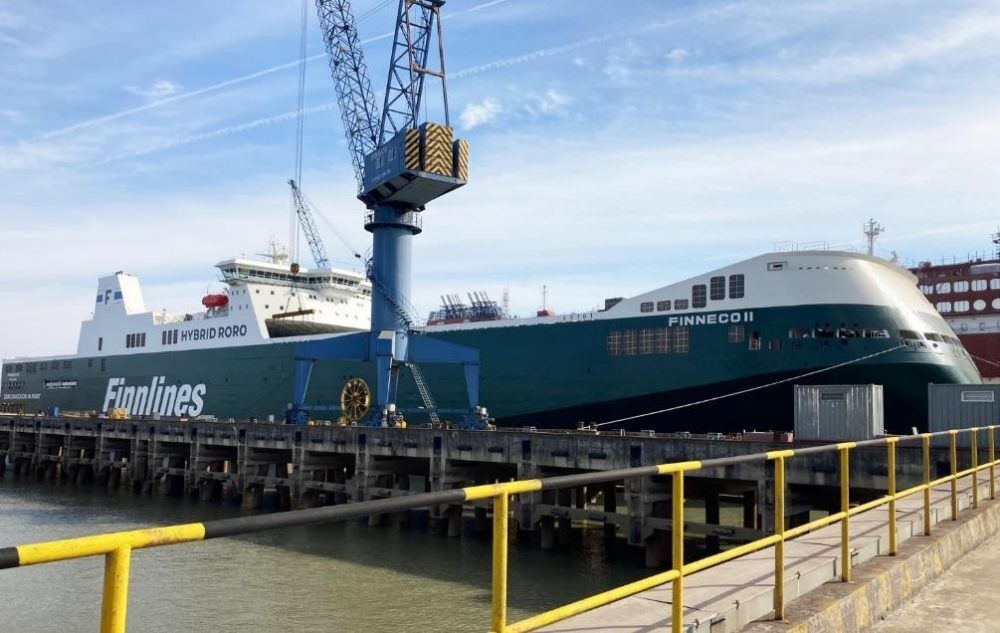 Finnish ferry operator Finnlines, has taken delivery of its second of three RoRo vessels, Finneco II, in its new eco class a few days ago. The first was delivered to the company last month and the third is planned to be delivered in a few days.

With these RoRo ships, Finnlines makes an attempt to expand its fleet with greener carriers. Ship classification company, RINA, has assigned “Green Plus” for the vessel’s environmental performance.