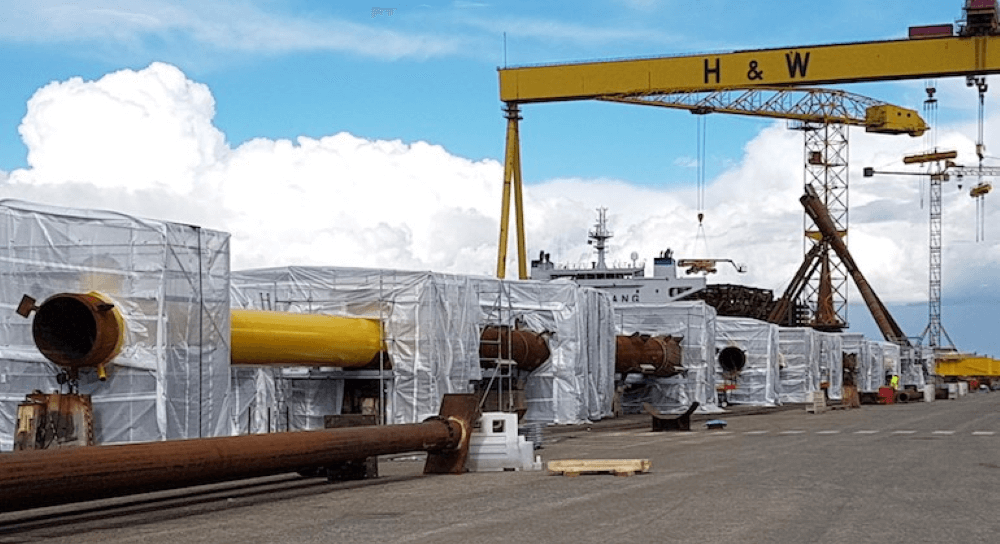 Belfast shipyard Harland & Wolff has appointed administrators and will file for insolvency on 6 August, according to UK media reports.

The BBC said the shipyard will file in the high court in Belfast tomorrow, citing a company spokesman as the source for the story.

Harland & Wolff was unavailable for comment at press time.

The company had been put up for sale by its Norwegian owner Dolphin Drilling, formerly known as Fred Olsen Energy.

However, the press reports said a buyer had not been found. 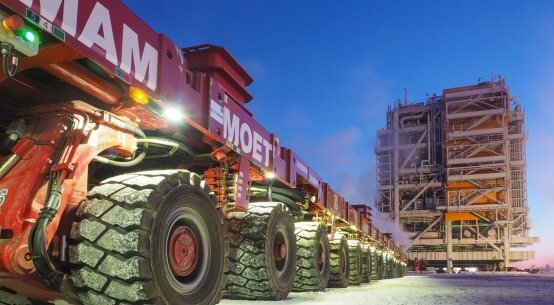 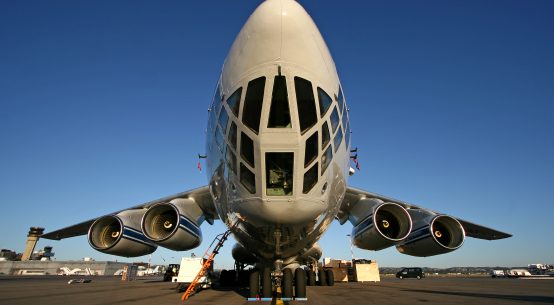