Volga-Dnepr Airlines has announced the temporary suspension of its An-124-100(-150) commercial operations as of November 25, 2020.

The suspension will last until the investigation and identification of the causes of an aviation incident that occurred in Tolmachevo airport (Novosibirsk) have been completed.

On November 13, 2020 soon after take off the airplane suffered the uncontained engine fan disk failure of series D-18T which resulted in engine failure and the loss of control systems.

Volga-Dnepr said: ”Carrying 84 tonnes of cargo with full fuel tanks, suffering engine failure and loss of control elements, the crew managed to avert the disaster, making a 180-degree land and keeping the plane on the runway, before skidding off the runway.“

Following the incident, the Federal Agency for Air Transport has set up a commission, including Volga-Dnepr specialists, who are identifying the causes.
Volga-Dnepr Airlines acknowledges understanding from its customers and partners and takes all the actions to fulfil contractual obligations and resume safe commercial operations onboard An-124-100(-150). 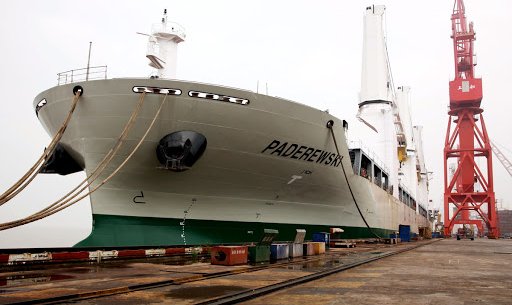 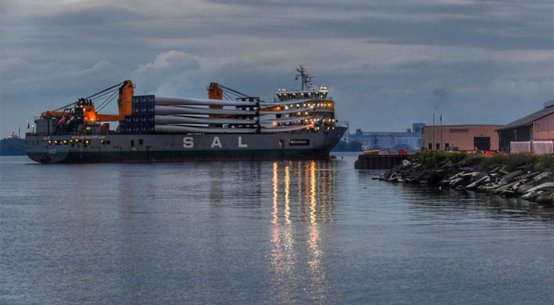 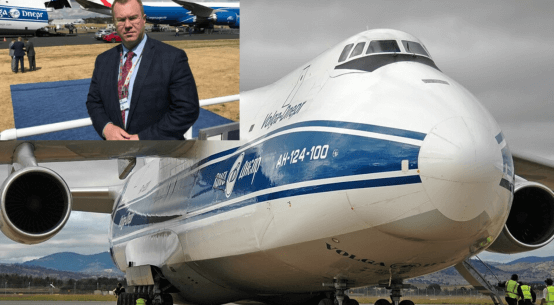 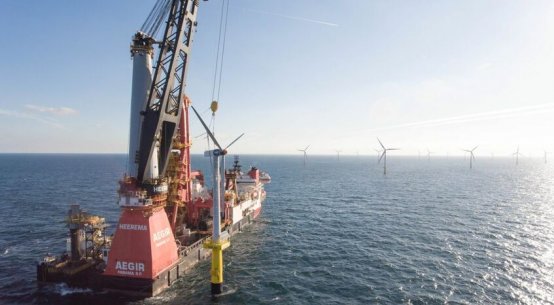