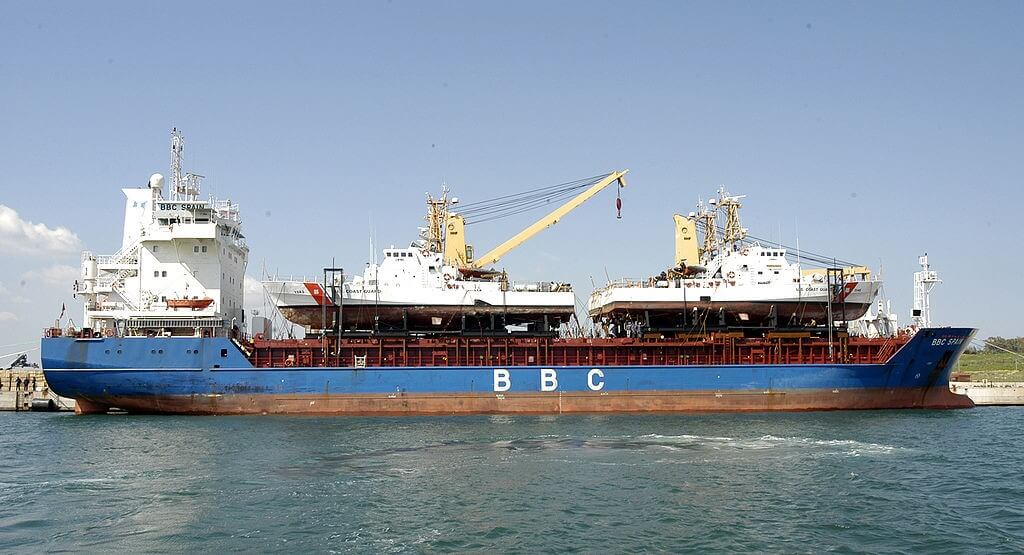 The theory of disruptive innovation was developed by Harvard professor Clayton M. Christensen and later (as long ago as 1997) made popular by his book “The Innovators Dilemma”. He was working on research in the disk-drive industry. (Anyone with children might now imagine the bizarre fascination you are confronted with when talking about disk drives to teenagers growing up with solid state memory and cloud technology.)

The Christensen Institute described it as follows: “The theory explains the phenomenon by which an innovation transforms an existing market or sector by introducing simplicity, convenience, accessibility, and affordability where complication and high cost are the status quo. Initially, a disruptive innovation is formed in a niche market that may appear unattractive or inconsequential to industry incumbents, but eventually the new product or idea completely redefines the industry.” (source: https://www.christenseninstitute.org/key-concepts/disruptive-innovation-2/)

Niche market? … Ah! That is how we usually describe MPP – so let’s share a few thoughts and ideas about what is going on in the world that may affect our business.

A Change of approach. We see more and more shippers and operators questioning if project cargoes by nature require highly sophisticated vessels with specialised versatile gear. Why not go simple with easy to build and less complicated vessels with lower asset prices, like, e.g., a deck carrier?

In December 2018 we saw a Chinese deck carrier loading 156(!) MHI Vestas V120 blades, each 60 metres in length, in one shipment on one vessel from Dafeng, China to Ferrol, Spain (Video: https://www.youtube.com/watch?v=JCls1oHJcMU). The vessel is owned by a Chinese government outfit named Guangzhou Salvage (GZ Salvage) and was booked and operated by United Heavy Lift/United Wind Logistics (UWL) who act as commercial agents for the GZ Salvage heavy load deck carrier fleet in Europe. Due to the bridge forward design and special frames it was possible to stack the blades five tiers high. UWL is experienced in using deck carriers for Wind-Power shipments. They operate the small deck carrier Vestwind in European on- and offshore wind power and have two similar vessels with optional dynamic positioning capabilities on order at a Chinese yard. After the four sister deck-carrier venture with Roll Group was dissolved, Big Lift operated their two sisters on their own and further expanded their always big presence in energy infrastructure logistics. Similar to UWL’s cooperation, Big Lift recently teamed up with the Korean deck carrier operator Chung Yang and will commercially operate Chung Yang’s heavy load deck carriers.

Deck carriers are, from a construction point of view, less complex and cheaper to build than conventional MPP vessels. Furthermore a steadily increasing number of ports now offer high crane capacities to serve gearless vessels. The comparatively low asset prices for the vessels as well as the scale effects which can be achieved by offering large deck space with high stack loads (no hold below…) enable the operators to offer very competitive rates for the cargo. Disruptive innovations are not innovations that improve good products. They make products, in this case breakbulk transportation, more accessible and affordable. They create a new market, which may disrupt an existing and working market. For certain cargoes, deck carriers more and more turn out to be serious competition for MPP vessels and a new deck carrier market gets more and more established.

In the past months Cosco received 62,000 dwt pulp carriers from the Group’s own shipyard, Cosco Heavy Industries, at Dalian. It is a series of nine ships with further optional vessels. As the commodity flow in the pulp trade is very imbalanced, the rates for the vessels usually include the costs for ballasting back to the loading area. Any cargo taken on the back haul helps to improve the rates as well as the income. The new vessels are therefore equipped with two 75-ton swl single-boom cranes and one 2 x 75-ton swl twin-boom crane with a maximum lifting capacity of 150 tons. Cosco aims to load Breakbulk and Project cargoes on the ships to achieve a good profit contribution on the backhaul of the pulp trade.

Additive manufacturing (i.e. 3D printing and similar methods) is a mixed blessing. Huismann recently announced that they have sold the first two class approved (ABS) off-shore crane hooks which have been crafted by additive manufacturing. The hooks have SWL of 36 mt and the production was much faster than it would have been with forging or casting (Video: https://www.youtube.com/watch?v=RK1tZoiPF8c). Additive manufacturing will increase the speed and lower the costs for building ships and cargo equipment in the future. At the same time it will facilitate local production of complex structures and systems which then do not have to be carried by ships to remote destinations. While transportation technology will benefit from additive manufacturing, it might at the same time very probably endanger the demand for transportation of manufactured goods.

The deglobalisation of manufacturing goes along with a political deglobalisation and protectionism which can be seen in various countries (e.g. “Brexit”, “America First”, Trade Wars etc.) and may become a risk to trade. There is a correlation between our business and free trade. Protective measures for local economies may be based on good grounds, but should always remain reasonable from a global perspective.

Our niche market is in a consolidation process which is driven by weak markets and the necessity to lower costs. One key aspect of the consolidation is the realisation of economies of scale. But when reaching a certain size this may turn into what economists call “diseconomies of scale”, a situation in which the effort to operate a large structure gets more expensive than the cost savings which result from the large scale. The more diverse a company is, the faster such a situation may appear.

Another aspect of consolidation is the possible creation of a cluster-risk. The MPP market tends to be too small to create operators and owners that are “too big to fail”. The past shows some good, clear examples of this thesis. The larger the market stakeholders get, the larger will be the impact for all stakeholders if one of them fails. Finally, we look at digitalisation. The shipping media is full of news about new digital market platforms, block chain initiatives and digital freight forwarders. This all started in the late 1990s and none of them so far proved to be as disruptive as predicted. One of the reasons for this situation is that they offered a limited level of added value and innovation and mostly focused on enhancing well established workflows and methods instead of re-thinking them. This has a lot to do with the complexity of our business, which gets even more complicated when going down to the niches.

The most promising digital solutions are the ones which focus on the prevailing problems of shipping, like “Marvest” and “New Shore Invest”, who raise equity and/or mezzanine capital for ship finance by means of crowd funding. These pioneers are trying to establish a more successful “digital” approach to our business by tackling the gap owners face when seeking finance for ships while at the same time offering an interesting product for small-scale investors.

All the above mentioned things and many more will sooner or later lead to disruption and transformation of our business. Nobody knows how and when and what measures have to be taken to adapt to it. Luckily, this is how shipping and especially MPP has always been and what drives us and makes us enjoy our daily work:

A permanent and exciting challenge.

(This text was published first in Toepfer Transport’s subscription based Multipurpose Shipping Report, Issue 13 – Minor parts have been updated since then.)