Skip to content
You are here
Home > Industry Updates > Life after diesel. Future fuels in the shipping industry

The biggest challenge on the horizon for the entire shipping industry is undoubtedly the need to meet the IMO target of carbon neutral operations by 2050. Switching to clean fuels will be the only way to achieve this.

What specific areas of future fuels is C-Job working on?

We think that ammonia and methanol both have high potential to be sustainable marine fuels for the future. They are the two big players in our view – and according to the latest report from DNV-GL. We are also definitely keeping an eye on developments on the application of batteries and hydrogen. For example, we have made concept designs for electric inland ferries and are researching hydrogen concepts. In addition to that, we are in close contact with research facilities and other pioneering companies to look into iron powder and sodium borohydride. And, of course, we also have an eye on nuclear power; exploring what it could offer the maritime industry. In principle, nuclear is very interesting but you have to be very honest about the consequences and the risks.

We want to emphasize that we are not bound to one or two fuels. We invest our R&D budget in numerous areas of high potential. In line with that we keep an open attitude to welcome new technologies that currently still unknown and compare them accordingly.

C-Job is researching multiple options. Does this mean that there is no single solution?

There are many factors involved. The operational profile of the ship, local infrastructure, and autonomy. Also the balance between OPEX and CAPEX. All these aspects have an influence on what the preferred fuel would be. We are really dealing with a maritime mix: solutions for inland shipping, short-sea shipping and for deep sea will vary.

As an independent ship designer, we have no benefit in selecting fuel ‘a’ or fuel ‘b’. This is one of our company’s core strengths. We honestly and fairly weigh up the consequences of each fuel option. Based on that knowledge, we can advise a client what fuel to select for a particular ship.

Does C-Job work alone? Or is the research a collaborative process?

For methanol, we are part of the Green Maritime Methanol Consortium. Our aim is to fill in the knowledge gaps when using methanol as a future fuel. We are investigating the implementation and consequences of retrofitting existing vessels to use methanol as a fuel. We also have the ambition in the coming two years to investigate methanol-powered new build vessels.

Our research into ammonia is extensive and we have won an award for our previous work [Niels won the Dutch Maritime Designer Award 2019 for his research ‘Safe and effective application of ammonia as a marine fuel’.]. The award provided funds to investigate ammonia further. To that end, we are exploring opportunities to intensify research in ammonia combustion as a marine fuel with other partners.

What is the current state of play in terms of ship designs?

It covers a wide range of maritime sectors. Within the Methanol Consortium, for instance, the retrofit designs in development include an offshore vessel, general cargo ship, dredger, port authority patrol craft, and a navy auxiliary vessel.

What are the main differences between methanol and ammonia?

I see a clear advantage for methanol in terms of storage because it requires less volume and it can be stored at atmospheric conditions. It has less environmental impact on spillage than ammonia. However, the main driver between these two fuels is the economics. Methanol will be more expensive to produce than ammonia in equivalent conditions. This gives it a lower Capex and a higher Opex. The cost of ammonia will be lower, but it requires more investment due to its higher complexity and requirement for more volume onboard. This gives ammonia a higher Capex and a lower Opex.

What timeline do you anticipate for future fuels in the shipping industry?

I always refer to the goals of the IMO and a number of ship-owners. They have the ambition to be fully carbon neutral in 2050. You can reverse engineer to where you need to be now. This means that, assuming a ship’s lifetime of 20 years, the first carbon-neutral ships need to be operational in 2030. Thus you would need to start building it three or four years before then, and designing it a few years before that. This gives us only a few more years to distil the selection process for which fuel for which ship. Big bulk carriers go with fuel ‘a’, small cargo ships go with fuel ‘b’, for example. The supply infrastructure can align itself with those decisions.

Is engine technology ready for the IMO’s 2050 target?

In terms of dual fuel configuration, the engines are ready. And I think it’s only sensible to have the first ships with a dual fuel configuration. This would give a reliable diesel combustion backup that will take away the understandable concerns that ship-owners may have about a new fuel. Later on, of course, between 2030 and 2040, with more experience and knowledge, we could further reduce the use of diesel as a pilot fuel.  Perhaps this will be with fuel cells or with spark ignition engines, which removes the diesel combustion completely. This is in the long term, however. For now, we as an industry need to concentrate on dual fuel engine configurations.

What are the most significant obstacles slowing the progress of future fuels in the maritime industry?

Economic feasibility is a major hurdle, one that can be overcome in a number of ways. A taxation on harmful emissions is the most obvious one, where all the money raised is kept within the industry and made available to ship owners to subsidize the implementation of cleaner fuels and cleaner technology. But this would require international agreements, which are pretty hard to get at this stage.

In the shorter term, it is essential to start a dialogue between ship-owners and the clients to explore the willingness to pay more for cleaner transport. This could definitely accelerate the implementation of renewable fuels. An important factor is society’s growing demand for green logistics, renewable production and renewable materials. Once that demand is sufficiently strong, clients will start asking for cleaner fuels. Once the first big companies move in this direction, others will follow. Companies realise that if they don’t invest in cleaner fuels now, then they will be priced out of the market in 20 or 30 years. 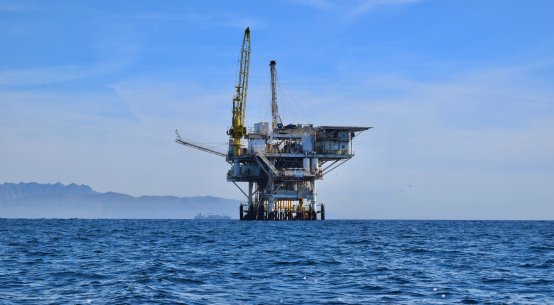 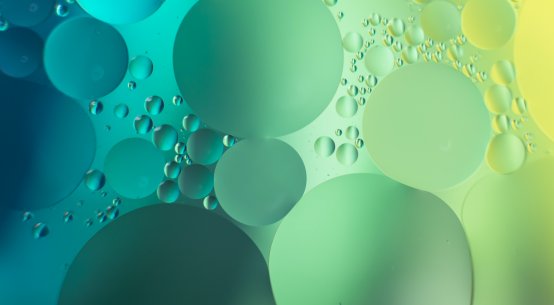 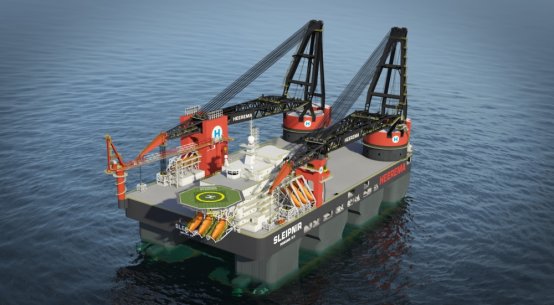 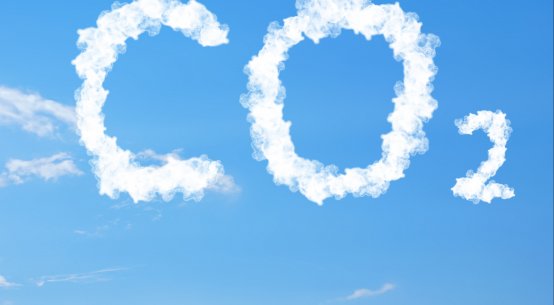