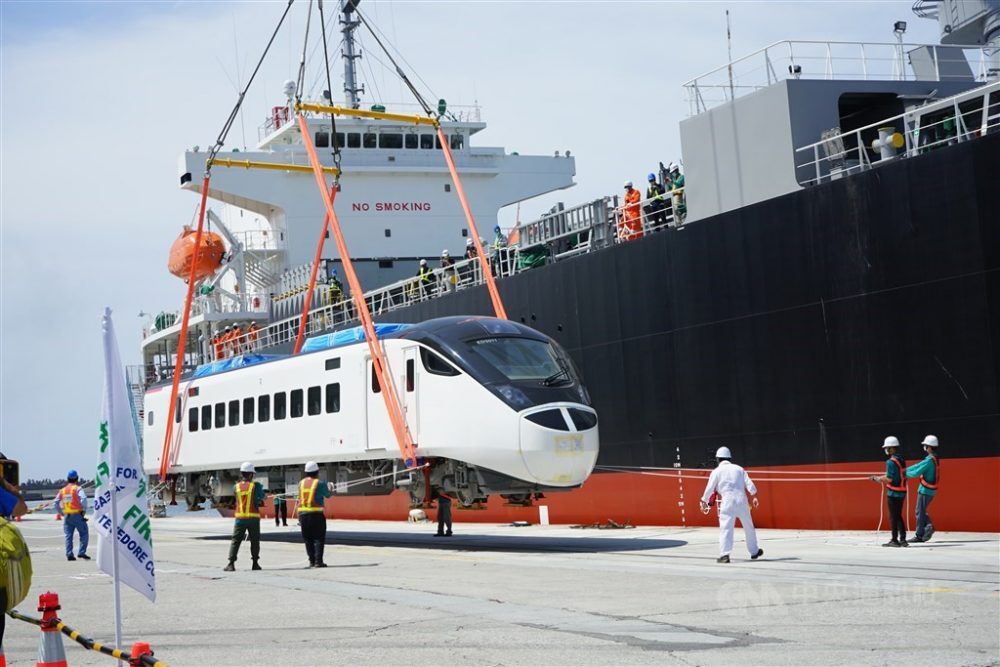 MOL Drybulk recently transported the first 50 new intercity express trains to Taiwan from Japan on one of their vessels.

The trains arrived at Hualien Port from Japan last week and could be put into commercial operation by Taiwan Railways Administration (TRA) on the east coast line by the end of this year.

The railway agency has ordered a total of 600 cars from Hitachi, which are to be delivered in several batches until 2024.

The TRA said a total of seven trains are due to be delivered this year, 15 in 2022 and 16 in 2023 before the rest are delivered the following year.