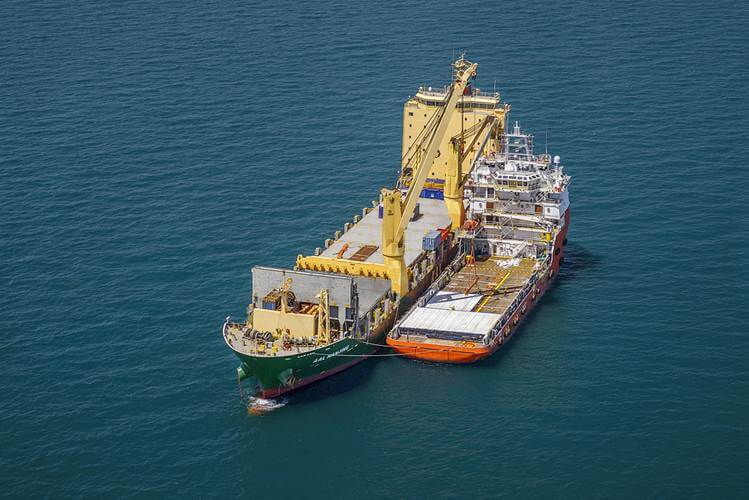 The multipurpose sector has experienced a tough first half of 2019, following a trend of difficult market conditions spanning over a decade.

Fallout from ongoing global political trade discussions is taking its toll on both project and commodity trades, cutting down volumes at a time when external competition from non-MPV carriers is at its most fierce and the MPV fleet is still struggling with overcapacity. Still, and as it has been noted by a number of stakeholders, the number of vessels with lift capacity of less than 100t SWL is in decline and this trend is expected to continue for the foreseeable future.

The overhaul of marine fuel driven by the impending IMO 2020 deadline has not thinned out the MPV fleet as much as some had anticipated. In fact, Drewry has reduced its forecasted demolition tonnage for 2019 by 17% in its latest quarterly report. This stems from the fact that most MPV carriers are planning to pass on the cost of the expensive low Sulphur fuel oil to their customers. This levels the playing field for older vessels as it dodges the vast investment required to adopt alternative compliance options such as fitting scrubbers or LNG tanks, which would force older, less efficient, and less specialized vessels towards demolition – resulting in an aging fleet with limited lifting capacity, a lack of specialization that end users need, and leading to concerns amongst them about the safety of their cargoes during transit.

Multipurpose operators, vying to retain their independence within the consolidating market, need to be strong in their positioning and their service offering. It takes unparalleled industry knowledge, expert engineering capabilities, a state-of-the-art fleet, and a solid reputation for delivering excellent service under budget.

Investing In Tomorrow
Today freight rates for international ocean-going trade have been largely governed by the tumultuous global political landscape. The trade spat between the United States and China has put the brakes on several commodities, including steel – with direct repercussions for the multipurpose market – and bulk cargoes like coal, grain, and iron ore. Furthermore, some major LNG projects in the United States have been postponed due to the trade uncertainties ahead.

Instability of oil prices – equally hinged on global politics, and now in part on growing tensions within key trade lanes – are dissuading energy majors from signing off on oil & gas projects which constitute a large portion of the multipurpose market’s core customer base. Over the longer term, oil prices are expected to average under USD $70 per barrel and at this price there will be limited appetite for FIDs and new project investments.

Freight rate recovery will depend on decreased capacity and increased cargo options, both of which hinge on the resolution of current political debates. A trade agreement between the US and China and the reduction or dissolution of current tariffs should improve global economic sentiment and see the flow of bulk cargos revive, driving demand for bulk carriers in their primary markets. Likewise, this could restore stability to oil prices and revitalize the energy market, unlocking investment into infrastructure projects.

These resolutions are however dependent on movements on the global political stage, away from national protectionism and towards a more collaborative, solutions-driven mindset, and the optimism towards this eventuality at the beginning of 2019 has yet to be rewarded.

The Sunlit Uplands
The increasing environmental awareness has shifted investors’ perspectives onto alternative methods of power generation. Policymakers, financiers, and the general public have given great support to investment in, renewable energy projects – chief among them, onshore and offshore wind.

Wind turbines capacity has grown considerably over recent years. This results in needing longer blades and more powerful components to generate enough power to supplement, and in some cases replace, existing fossil fuel power. The transportation of such turbine blades requires careful planning and expert engineering – as well as the huge open deck space and stacking capability needed to accommodate their sheer length.

Onshore wind capacity alone is expected to jump 32% to 60 GW in 2019, so demand for vessels to carry wind equipment between continents is unlikely to dry up – such stability is much-needed given the market’s unpredictability. 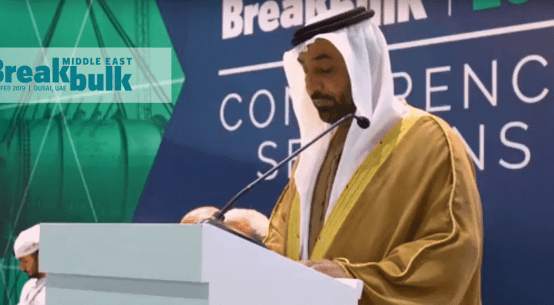 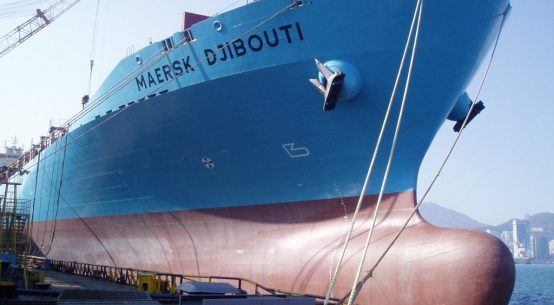