The Dutch government is to launch its first subsidy-free tender for a wind project with its Hollandse Kust (Dutch Coast) development this autumn.

The move signals the increased commercial viability of wind projects, and follows interest from a number of German firms in the tender. The announcement by Minister of Economic Affairs Henk Kamp, relates to the tender for Sites I and II of the Hollandse Kust Wind Farm and is partly in response to the rapid decline in costs within the sector that make new construction more feasible.

The proposed Hollandse Kust Zuid (Dutch Coast South) zone represents a combined capacity of 700 megawatts and is expected to drive breakbulk traffic via the port of Rotterdam. 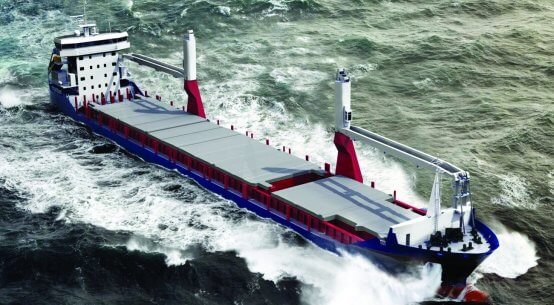 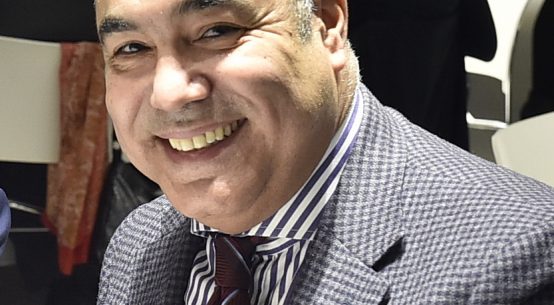