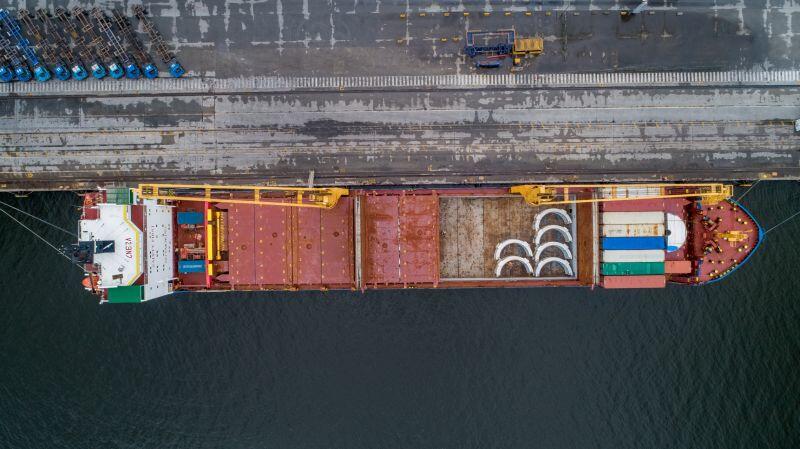 Commenting on the spate of recent media reports that the government is considering another delay to the introduction of post-Brexit border checks on goods entering Britain from the EU, the freight sector says that it comes as no great surprise.

Equally, in light of the suggestion that the delay might even be until new technology is in place that will enable the government to deliver on its promise to create ‘the world’s most effective border’ by 2025, the freight sector will not be holding its breath.

Robert Keen, Director General of the British International Freight Association (BIFA) says that the period since the Brexit referendum in 2016 has been characterised by changes and delays in the procedures via which trade is conducted between the UK and the EU.

He adds, the government’s track record on developing new systems is littered with delays, which has been seen during the development of the new Customs Declaration Service, transition to which had been scheduled for the start of 2021.

Keen says: “Over the last several years, BIFA has queried the robustness of government policies and primary legislation; and criticised procedures and guidance, which often do not reflect the reality of trade flows.

“To hear that the goalposts may move once again, is another kick in the face to those BIFA members that have made huge investments in staff and resources to meet the deadlines established by the Border Operating Model. Each change of direction, or postponement, makes it difficult for them to justify that investment, or take any notice of BIFA’s advice and encouragement to make the necessary preparations.

“BIFA members have demonstrated their commitment to provide logistics support for a significant amount of the trade between the EU and UK, despite often seeing policies being introduced with no consultation and little regard for how trade works in reality.”

The trade association also says that since the Border Protocol Delivery Group has ceased co-ordinating EU Exit preparations, it has become increasingly concerned at the apparent lack of a cohesive approach from central government to planning and managing frontier processes.