Skip to content
You are here
Home | Industry Updates | Opinion: I’m at the Terminal and I see…it’s a Communications Industry 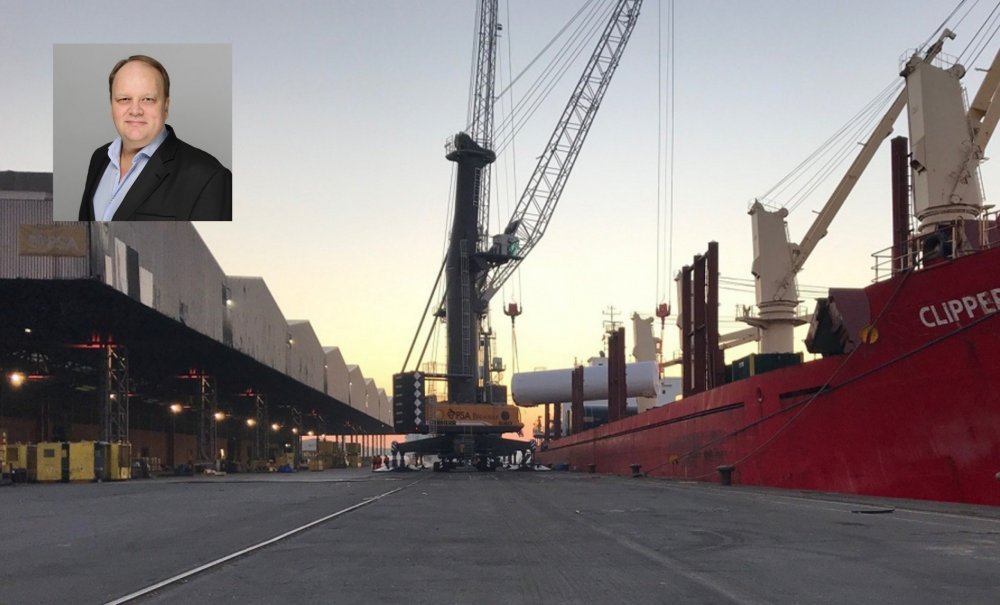 At HPC we specialise in the development and optimisation of cargo interchange facilities, be it ports. terminals, intermodal terminals, or even more modern port communities, yet I come from a shipping and logistics background, having done all from operations through to commercial. What strikes me now, as I sit on a completely dysfunctional terminal, is that the core of it all, and the core of what makes this terminal so poor, can be broken down into one word: Communication.

One cannot stress enough how important this is, to show how important this may be, I present the current terminal where they have ‘upgraded’ from VHF hand-held radios to an internal mobile phone network, with the unexpected result that all conversations are one-to-one, meaning that information is not disseminated beyond those persons on the phone. To highlight one aspect, a central office coordinates breakdown repairs and planning between operations and engineering. Both engineering and operations diligently phone through all repairs and breakdowns to them, and both claim that they receive no feedback from the department. On visiting the department, we discovered a great database of information on the breakdown and repairs, but their phone could only receive calls, so they could not pass the information on. Communication, the centre of it all.

One should always remember that we are 100 percent responsible to ensure that 50 percent of our communication is received as we intend it to be, by all the people we intend to receive it. This is easier said than done, even with people we know and in families, so it is exponentially more difficult across international lines and languages, and then even considering some languages write vertically or right to left. Ever wondered why some Arab countries address you as Mr or Mrs first name, well if they read right to left, for them, that is your last name.

So, if transport is all about communications and it is such a challenge, how do we proceed? What can we do to ensure that we are all on the same page?

Well, my first point of call is normally the numbers, these are generally understandable to all. The challenge is to ensure that we are looking at them the same way, ie that a shift is actually the same shift-type that you expect it to be, or that moves per hour or weights are understood the same way. Several years ago, I had an example when quoting for a project where the shipping line quoted ‘per revenue ton’ and the cargo owner saw the word ‘Ton’ and thus assumed the price was per metric ton. Needless to say, when the cargo was loaded and the invoice arrived, the cargo owner was extremely annoyed to receive an invoice almost 3 times what he had expected, and then emotions took over with shouting and accusations flying both ways. When I joined the project, the forwarder and his close customer were not on speaking terms, and the shipping line was furious at being accused of being dishonest.

The first meeting was long and mostly spent trying to cool tempers, and actually talk and listen to each other, however when the penny dropped, we were able to discuss on what had happened and how we could mitigate it. We could agree to a way forward for future shipments, but also how we could, by working together closely and communicating volumes, pick up and delivery dates closer, and consolidating cargos into fewer, larger shipments. In the end, we managed to get the total freight overall for the project close to the original price the cargo owner had expected, and the shipping line and forwarder were able to protect much of their profit margin.

All parties were looking at the overall project on their own terms, but not clearly communicating what their true needs and requirements were, so the other parties could not adjust their plans to meet the expectations. The owners were only too happy to have fewer shipments as although they had planned the shipment in project units, they were able to bring cargo in larger lots and store it on site. In the end, it actually also worked for them as the program changed, and because some of the cargo was already on-site, they were able to switch seamlessly to the next portion without panic to get it shipped in time.

Back to my dysfunctional terminal, as I sit here, yesterday morning’s operations meeting reached a milestone, with the terminal engineer and the shift manager arguing heavily between each other as to when and for how long a certain STS crane was broken for.

This is a major breakthrough, finally, they were talking about it. Both eventually agreed that it was because they did not communicate with each other outside the meeting, and I had then exchange handy numbers and promise to keep each other updated. This morning when I pushed them, they said they had talked during the day, the numbers were a lot more accurate. Today already the shift loaded 300 containers more than yesterday, lets hope their communication continues.