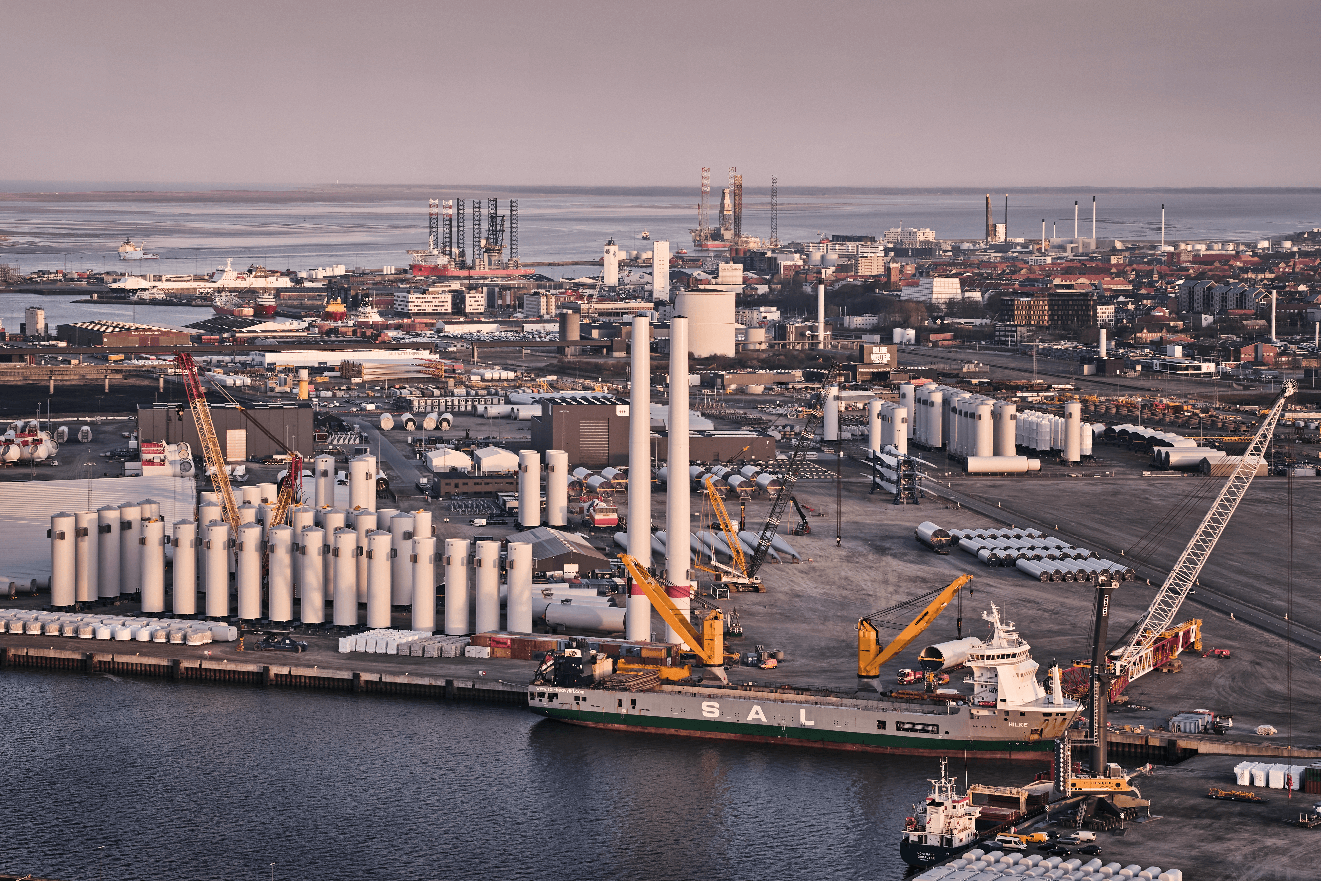 Infranode, is a Nordic infrastructure fund, that has partnered up with the municipally owned, Danish Port Esbjerg to invest up to one billion Danish kroner into new port infrastructure facilities for the wind turbine industry in the port.

The investments to be made in the port of Esbjerg will be Infranode’s second major investment in Denmark. In December, Infranode completed an investment to build the largest solar park in the Nordics which is now under construction in Vandel (central Jutland).

“Esbjerg is uniquely positioned in a rapidly growing offshore wind market as well as in the North Sea, which plays a key role in Europe’s climate transition. We’re pleased to have this opportunity to play a part in building on that position and to create a setting for future green growth in the region. We want to play a part in propelling the industry to new heights,” says Infranode Senior Advisor Niels Vallø.

The investment is expected to create as many as 2,000 new jobs. The port of Esbjerg already has an employment effect equivalent to 17,000 jobs in and outside of Esbjerg.