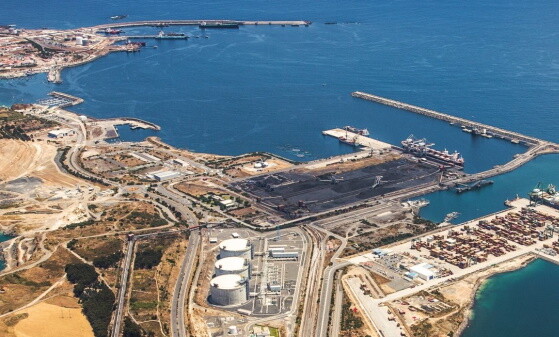 Operations at two ports in eastern Libya have been disrupted by protesters today (8 Sept 2021). Protesters blocked oil exports at the Libyan ports of Es Sider and Ras Lanuf on Wednesday, an oil engineer at each port said, although other engineers said production at fields that supply the terminals was unaffected.

Demonstrators calling for the dismissal of Mustafa Sanalla, chairman of state-owned oil firm NOC, have reassembled at the Es Sider terminal, blocking a crude tanker from loading its cargo. A protest has also halted loading operations at the nearby Ras Lanuf terminal, which primarily exports Libya’s Amna crude grade and smaller volumes of Sirtica. It is unclear if the two protests are connected. A shipping source said negotiations are being carried out with the Ras Lanuf protesters.

Additional sources commented that protesters had interrupted the loading of an oil tanker and took possession of the control room of the As Sidr oil terminal.

NOC has yet to declare force majeure on crude exports from any of its ports, according to traders.