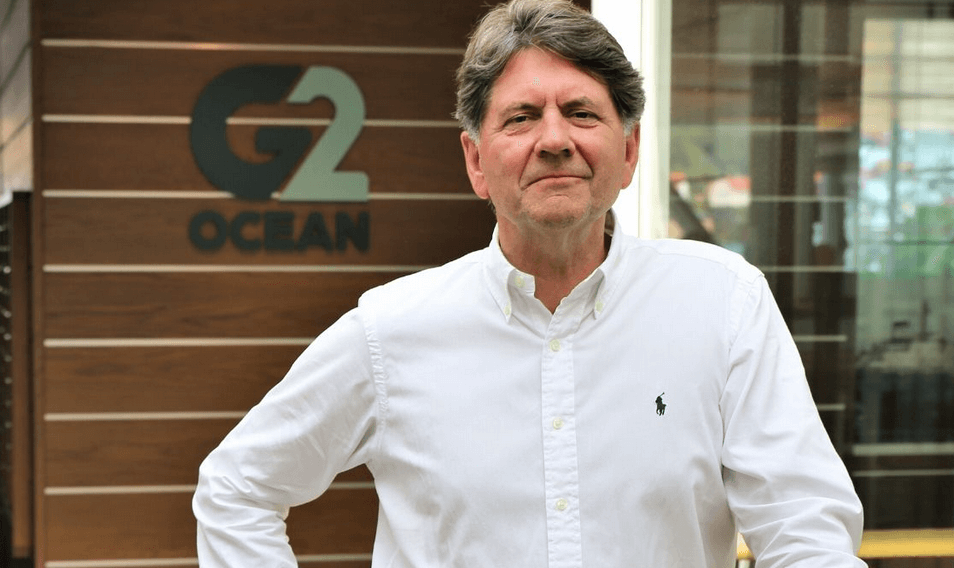 Rune Birkeland is announcing his resignation from the role as Chief Executive Officer of G2 Ocean. He will be replaced by Chief Commercial Officer Arthur English as of 1 January 2020.

Rune Birkeland is announcing that he is resigning from the role as Chief Executive Officer of G2 Ocean as of 1 January 2020. He will continue to take an active part in the company as a Grieg Group representative.

Birkeland has been with Grieg for 15 years and served as CEO of G2 Ocean since its launch in 2017. During his tenure, Birkeland has helped build a strong foundation for G2 Ocean. The company is today one of the leading global players in the shipping industry.

“I look back at the last three years with great satisfaction – it has been an incredible journey and a privilege to lead this business. I want to thank every single employee at G2 Ocean for helping to make it all possible,” Birkeland says.

Rune Birkeland and Arthur English have cooperated closely over the past three years. Director Organizational Development Martha Lehmann-Roed thanked Birkeland for his service to the company at an General Meeting for all G2 Ocean employees on 13 December.

A new strategy for growth

Since June 2019, Rune has played a key role in building a new five-year strategy for the company. The strategy was approved by the board on December 12 and sets clear priorities to how G2 Ocean will enhance customer service, enable growth, improve environmental and innovation performance and secure the right skill-set for the future.

Birkeland is proud of what G2 Ocean so far has accomplished.

“Together, we have overcome many challenges and managed to build a strong, unified and competitive company with incredible people. I am pleased to leave it performing well and with a clear plan as to how to complete its transformation”, he says.

Birkeland will be replaced by Arthur English, who is currently the Chief Commercial Officer of G2 Ocean.

“Arthur has been a major contributor to G2 Ocean’s growth and success over the last three years. Having worked side by side with him, I have appreciated his qualities and I am confident that we have found an ideal successor to lead the company into its next phase of growth”, Birkeland says.

English has worked 25 years for Gearbulk and G2 Ocean.

Birkeland will support English closely in the coming months to ensure a smooth transfer of leadership.

“I am very honored to be given the opportunity to lead G2 Ocean together with more than 360 highly competent colleagues worldwide. It is with humility I take on this task,” English says.

“I would also like to express my profound thanks to Rune for his impact in building G2 Ocean, as well as personally for our partnership and friendship,” he adds. 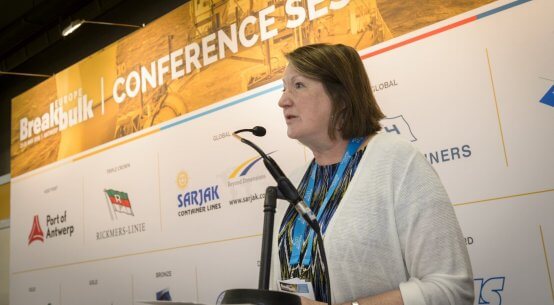 Janet Nodar Is New Senior Editor for the JOC 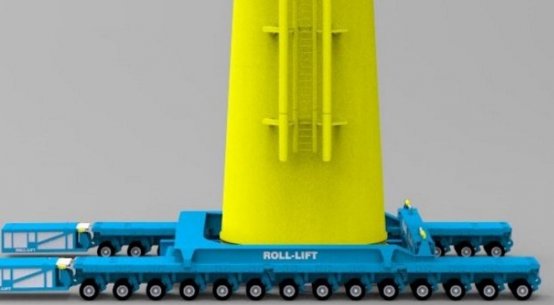