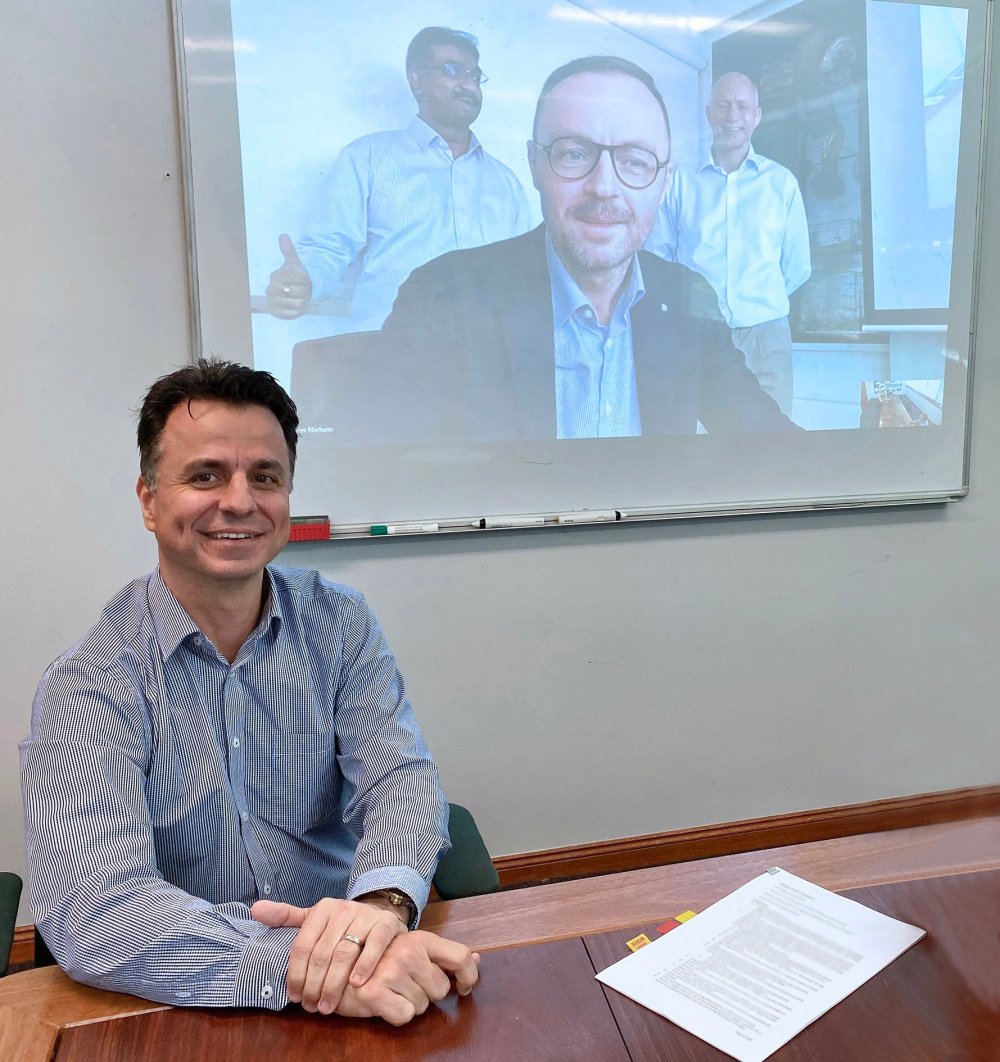 Under the agreement, GAC will provide complete liner agency services to Sea Swift RORO vessels carrying containerised and breakbulk cargoes between the ports of Singapore and Dampier in Western Australia.

A dedicated 99-metre vessel – the Karratha Bay – will support Sea Swift’s new route, making an average of two sailings per month between Singapore and Dampier. Shipment times are expected to be up to two days shorter than the Fremantle-Singapore route.

“Western Australia is home to major resources and petroleum projects, so we anticipate that demand for this direct link between two key cities will rise steadily to facilitate the transfer of general and breakbulk cargo,” says Henrik Althén, Managing Director of GAC Singapore. (In the background of the photo at a virtual signing ceremony)

“It is likely to be further bolstered by the growing imports and exports generated by developing economies in Asia, post-COVID-19, with Singapore acting as a transshipment port.”

Sea Swift Acting Chief Executive Officer Lino Bruno (in the foreground of the photo) said the marine transport company’s new international service will be a permanent fixture in its Northern Australia shipping network.

“Sea Swift is establishing this new Dampier-Singapore shipping service on a long-term basis, with cost-effective containerisation direct from Asia to the Pilbara for the first time,” said Mr. Bruno. 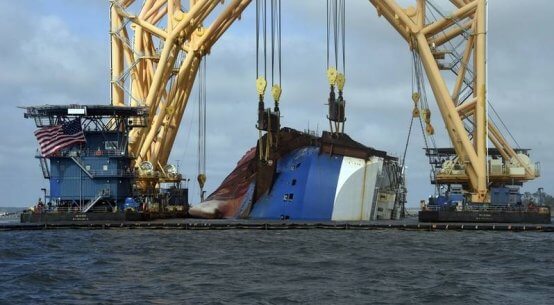 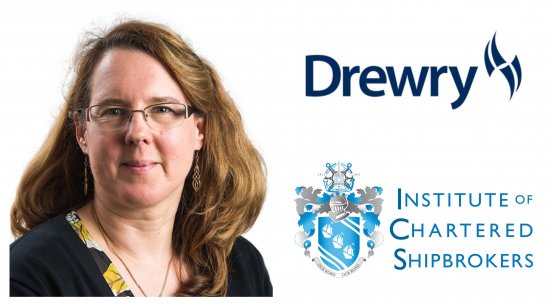 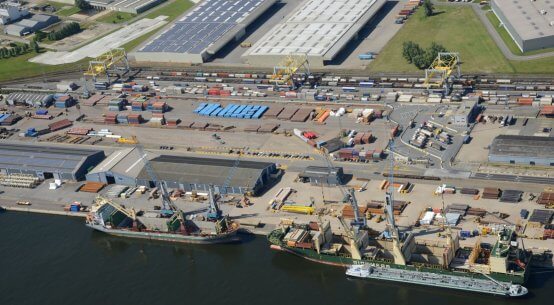 Breakbulk Volumes Down in Port of Antwerp 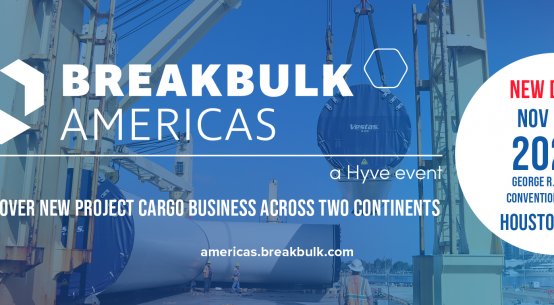