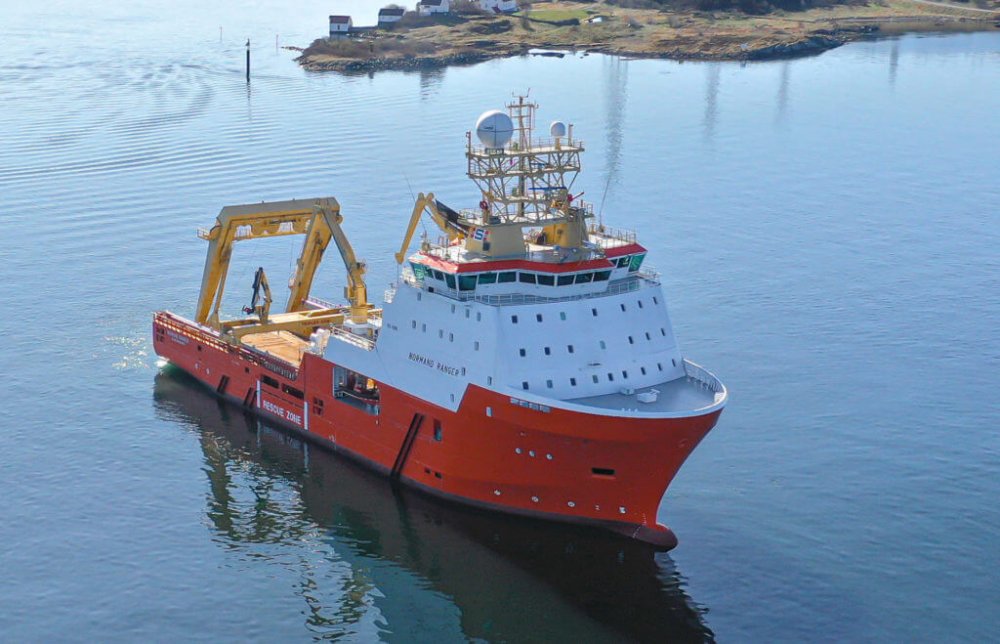 Solstad Offshore’s large AHTS Normand Ranger has been awarded a contract for a drilling project in Australia commencing in Q2 2021.

The vessel will mobilise in Norway and will then provide support to a major drilling campaign offshore North-Western Australia, securing about one year of work for the vessel.

During the drilling campaign, which also includes support from the Solstad AHTSs Normand Saracen and Far Senator, the Normand Ranger will operate in connection with a moored semi-submersible drilling rig, with the base port being Dampier.

In addition, the PSV Far Seeker, has been awarded a contract by Santos Ltd. The vessel will support drilling activities offshore Timor Leste, operating predominantly from Darwin. The firm contractual period is approximately 6 months, with further options available to Santos, and is scheduled for commencement in April 2021. 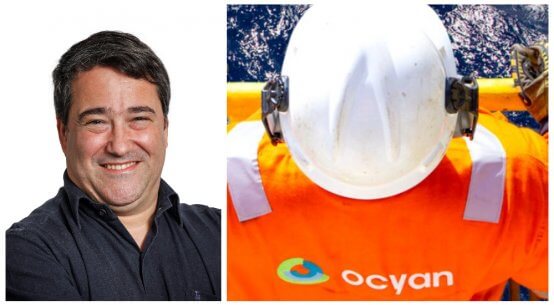 BBN in Conversation with Leandro Brusque, Supply Chain at Ocyan 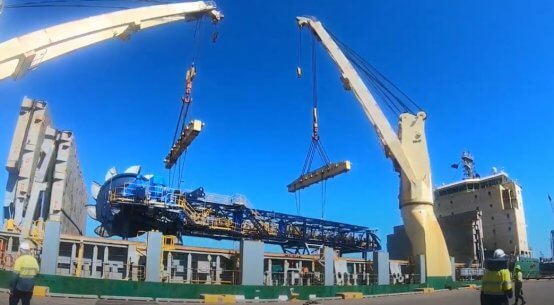 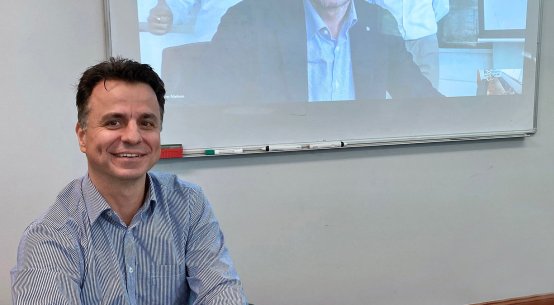