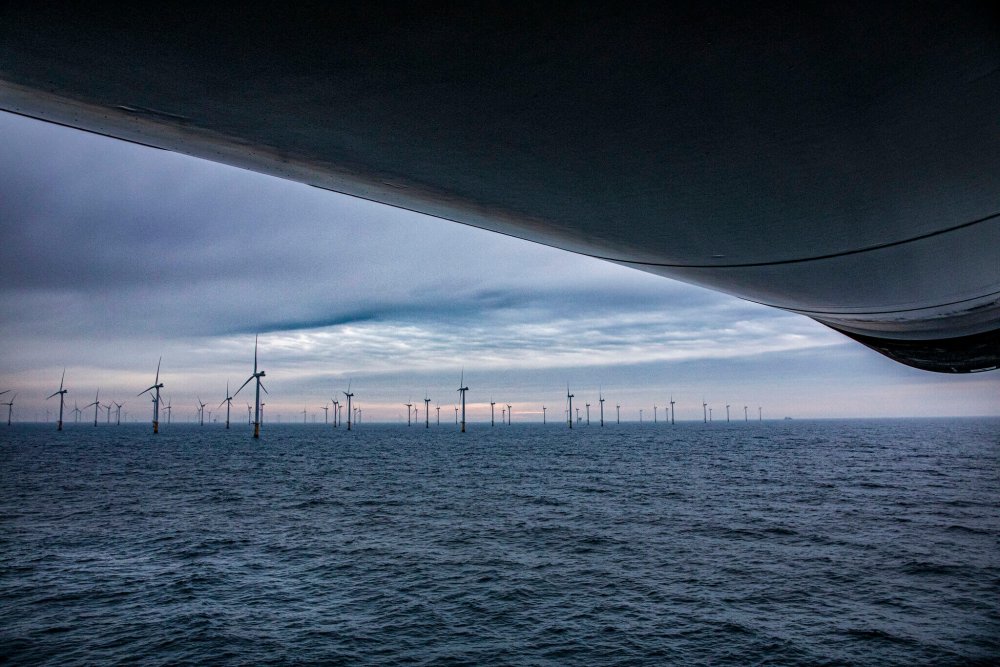 Powering the world via renewable energy constitutes part of a greater mission; to terminate global reliance on fossil fuels. As corporations are coming under greater scrutiny when it comes to climate change, offshore wind energy projects spreading throughout Europe, Asia and the US, may be just in time to make a difference! Counting over 162 offshore wind farms around the globe, with 26 more under construction, offshore wind farms could not only be a strong ground of “appeal” to the Shell verdict but they may also be paving the path towards a greener planet.

A Dutch court ruling on the 26th of May, 2021, issued a red alert as it created precedent for corporations, holding them liable of alignment with global climate change goals.[1] The environmental group Friends of the Earth (“FoE”), alongside six other bodies and more than 17,000 Dutch citizens, in 2019 filed a case against Royal Dutch Shell (“Shell”), obtaining a winning verdict for Shell to reduce its greenhouse gas emission 45% by 2030 from 2019 levels. The ruling also found Shell responsible for emissions from its customers and suppliers. In fact, the judgement described Shell’s activities as a threat to the “right to life” and “undisturbed family life,” as defined by the European Convention on Human Rights.

Shell spokesperson expressed clear disappointment and intent to appeal the decision, yet the decision remains a landmark ruling. It sent a clear signal; that corporations must go the extra mile to pursue tangible sustainable solutions. In light of the latter, the  press statement* issued by Shell emphasizes actions already taken to implement its’ net-zero emissions 2050 strategy, placing at the top of the list: their investment in wind farms.

Offshore wind farms appear to be a clear part of the mitigation process for corporations, not only offering a great business opportunity, but also creating regional energy hubs that transform coastal communities providing better quality of life. Whether via investment in local facilities, creation of high-skilled jobs and development of export-orientated local supply chains, they do seem more attractive than activities considered a threat to the “right to life.” Furthermore, driven by cost reductions of larger turbines, innovations in installation and reduced investor risk, the offshore wind sector is assuming an increasingly dominant role within the renewable energy scene.

Already making the news in this respect, in early May it was announced that Norwegian oil company Equinor and Italian rival Eni, will be collaborating on developing floating wind farms in the North Sea, while the U.S obtained approval to construct its first large-scale offshore wind farm, capable of generating power for 400,000 homes and businesses. The GWEC 2021 Global Wind Report  reported investment in offshore wind which surpassed 2019 levels to reach US$303 billion in 2020, with Rystad Energy reporting that the world’s installed offshore wind capacity rose by 15%. China was the main contributor in 2020, accounting for 39% of last year’s additions, followed by the Netherlands (18%) and the UK (17%), while it forecasted a further increase throughout 2021, with a monumental 37% step-up fuelled by China.

For centuries, the world has been fuelled by carbon, whether coal, oil or gas, polluting our air and oceans. This is one of the biggest challenges of our time with the recent Shell verdict being the “cherry on top” and it is highly likely that this case will not be the last of its type. The verdict creates precedent, meaning a new approach and a firmer standing before courts for climate litigation. In fact, Friends of the Earth Netherlands, have already reported that they are supporting other organisations to set up similar cases in their countries. Whether such cases will be successful or not, the outcome remains in that the “healing” of our severely wounded planet requires sustainable, green growth solutions which will create an economic ‘ripple effect’ for years to come, and in this respect, offshore wind farms seem to be fertile ground for harnessing.