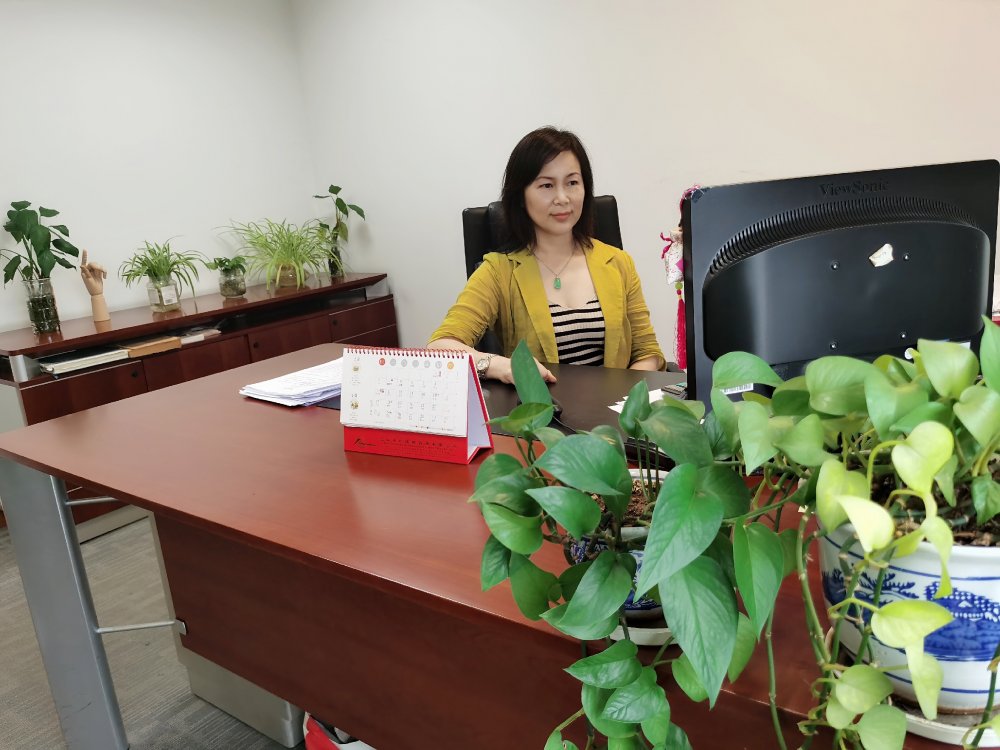 Ms. Tao started her career in the freight industry as an operations executive with RENSHA in 1995, and was promoted to lead the company’s operations team three years later.

In 2003, she was promoted again and appointed operations manager of the company’s export department, overseeing a rapid growth in clients, shipments, turnover and profitability.

For the past decade she had been assistant to the company’s general manager, during which she has worked closely with, and became fully familiar with, all departments of the company, including the air import and customer services department, as well as its branch in Suzhou, and office in Songjiang.

In her new role as vice general manager she will rise to the challenges that the COVID-19 pandemic is having on RENSHA’s business operations and will be responsible for finance, sales and operations, whilst deputising for the company’s general manager.

Simon Wong, chief executive officer of the U-Freight Group comments: “Over the past 25 years at RENSHA, Lily has not only proven herself very committed in the roles to which she is assigned but also has shown clear evidence of her commercial, operational and personnel management capability.”