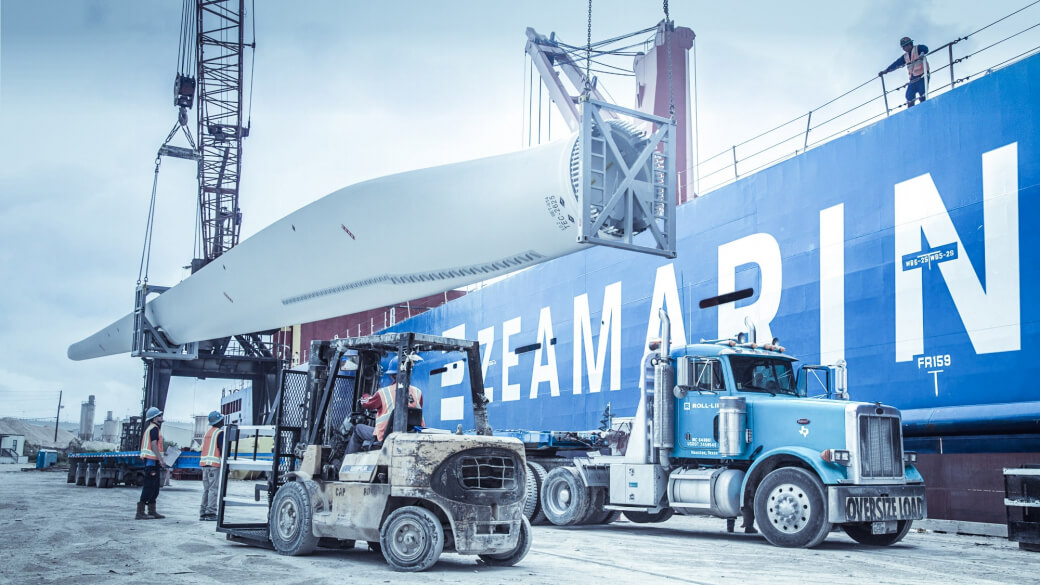 Multipurpose operator United Heavy Lift takes over nine ships from competitor Zeamarine, learns ShippingWatch. This is the second time in a short while that Zeamarine hands over ships to a rival as part of a large-scale cost reduction effort.

The ships were on charter with Zeamarine as part of a leasing arrangement with state-owned Chinese company CSSC Shipping, but they will now sail on longer time-charter contracts with United Heavy Lift. The first ship has been delivered, while the next one is set for this week.

All nine ships are expected to have been delivered to United Heavy Lift within five weeks. After this, the ships will be deployed in the market for transporting parts for wind turbines and specialized cargo from oil and gas projects.

The Hamburg-based shipping company currently has 14 ships, but will now have a fleet of 23 specialized cargo vessels. On the other hand, Zeamarine now begins for real the restructuring it began in December, The shipping company is part of the Zeaborn group and was created in 2017 when German Zeaborn merged with Intermarine.

In a statement dated Dec. 18 last year, Zeamarine said ” Contrary to the sentiment of the articles written, we can provide assurance that our company is performing and our shareholders are committed to their support for the continuation of our business. ”

The company is expected to provide an update on its work on a new strategy later this week.