Skip to content
You are here
Home | Shipping | Breakbulk | Video: Over Projects Deliver for Heineken in Brazil 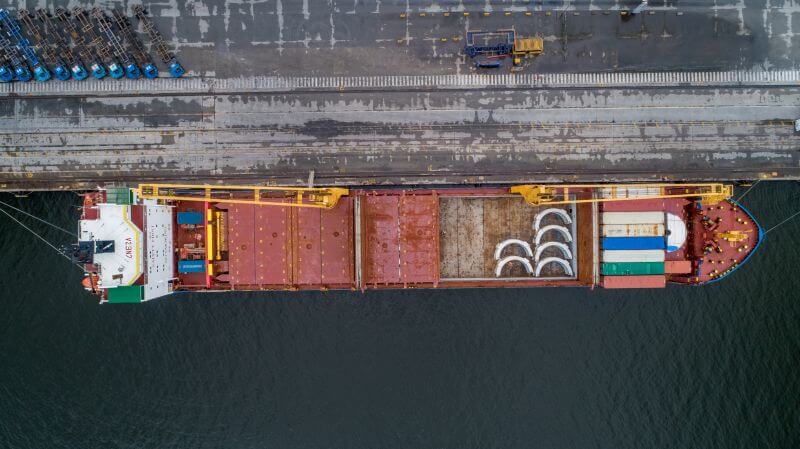 The project required a total of 18 shipments in a 5-month period, via Paranagua port, where the Worldwide Project Consortium (WWPC) members Over Projects and Platetrade took care of receiving cargos of breakbulk pieces from BBC Chartering vessels, stripping of OOG containers and DAP deliveries to jobsite, including over-dimensional loads with police escorts.

After the addition of the 44 new tanks, this plant becomes the largest of Heineken’s conglomerate in Brazil.