Skip to content
You are here
Home > Aircraft > Is Volga-Dnepr in financial crisis?

Volga-Dnepr Airlines is one of the most unique cargo companies in the world. Arising in the midst of the end of the Soviet Union, the Russian company found a valuable niche to be explored with the giant Antonov An-124 freighters, the special transport.

With the availability of the military transport jet for civilian tasks, the company started to offer services in the global market with a differential of carrying up to 120 tons per flight and various types of cargo, thanks to the huge hold of the An-124.

Shortly afterwards, Volga-Dnepr entered into a partnership with the British HeavyLift and its planes began to circulate in various countries, carrying bulky and diverse items such as turbines, reactors, cranes and even trains.

Even with the end of the partnership with the English, the Russian company remained relevant in the market and even tried to launch a passenger transport division that ended up not working.

Despite winning out of competition from Antonov Airlines, owner of the world’s largest aircraft, the An-225, Volga-Dpner was able to win major and even unthinkable contracts like the US Air Force for charter services.

The situation, however, became complicated for the Russian company when his country invaded Crimea. In 2014, the US accused her of weapons being delivered to Vietnam by her planes.

As a result, Volga-Dpner lost contracts not only with the Americans but also with NATO. Late last year, President Vladimir Putin recommended that the company stop working for the US military, closing one of its most lucrative channels.

At the same time, Ukrainian Antonov reportedly failed to supply spare parts for its 12 An-124s and the availability of aircraft was compromised. To close the cycle of bad news, Volga-Dnepr decided to do the sales work itself, dismissing companies that brokered contracts. Although backtracked, the negative effect of the measure would have remained.

High debts
The crisis culminated in the dismissal of 100 employees recently amid rumors that the company did not pay September wages. Although not confirming, Volga-Dnepr would have debts of $300 million, which worsened due to the drop in cargo demand, according to sources.

The company has confirmed that two of the An-124 will be grounded, but denied that it is in a delicate situation. Volga-Dnepr has confirmed that part of the fleet is receiving the ADS-B system to meet FAA and EASA requirements and that the first of its Antonov has been certified to carry up to 150 tonnes of cargo instead of 120.

In its nearly 30 years, Volga-Dnepr has played a major role in air cargo by taking on missions that were previously impossible to do through the air thanks to the An-124’s unusual capabilities, but it may be time for the company to review its reliance on Antonov aircraft and search for other segments to survive.

Meanwhile in the US companies have been looking at commercializing the C17 military aircraft which could be seen as the smaller sister of the AN-124 but with less capacity. It would however still be able to take on 70% of all cargo the AN-124 is currently handling. The government has already given their okay but its Boeing that is stalling the process as it would be too expensive to operate a plant with military and commercial plane production at the same time. 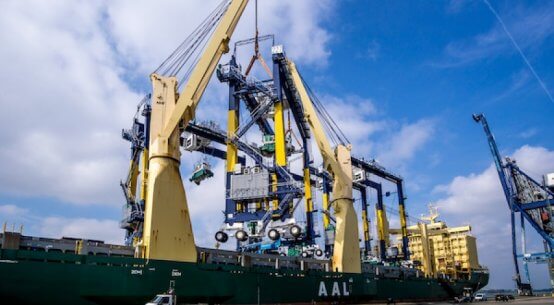 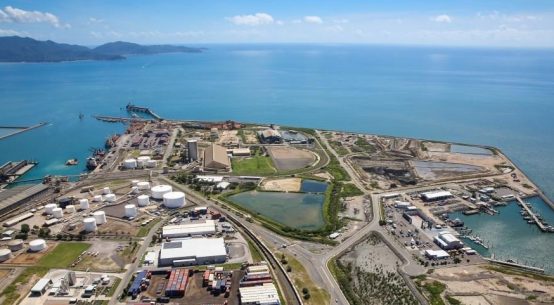