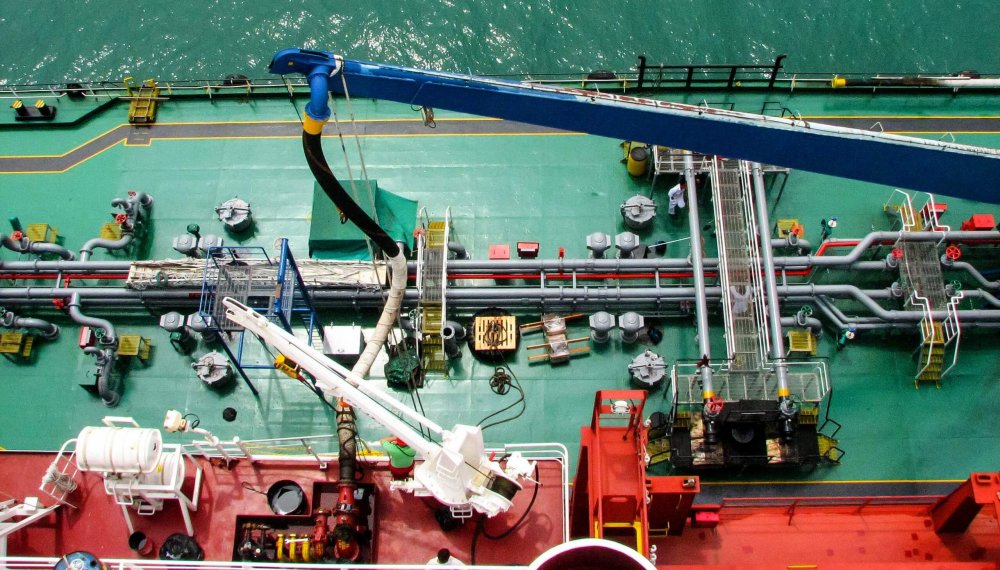 Rising geopolitical tensions between the US and China also weighed on sentiment after both key benchmarks settled near five-month highs overnight. The American Petroleum Institute yesterday reported a larger-than-expected draw of 8.6 million barrels in US commercial crude inventories and gasoline stocks, providing a floor to plunging oil prices.

Japan’ services sector contracted for a sixth consecutive month in July, data showed on Wednesday, suggesting activity in the world’s third-biggest economy and fourth-biggest oil importer remained under pressure from the coronavirus pandemic.

On the supply side, an unexpected demand boost for fuel oil is poised to ease with the return of some OPEC+ crude supply from this month. Saudi Aramco is poised to delay the release of its official selling prices for September as producers face pressure to reduce the cost of their crude with demand ebbing.

On another note, Libya is planning to export just 1.2 million barrels in
August, down almost 40% from July, as most of its oil facilities remain shut amid a civil war.

Prices quoted in US$ per mT and are purely indicative and only to be used as guidance. Prices in cursive are of a previous date. Other ports are available upon request. For last price updates and/or updates on product availability & earliest delivery dates, do not hesitate to contact us as markets are volatile. www.icbunkering.com 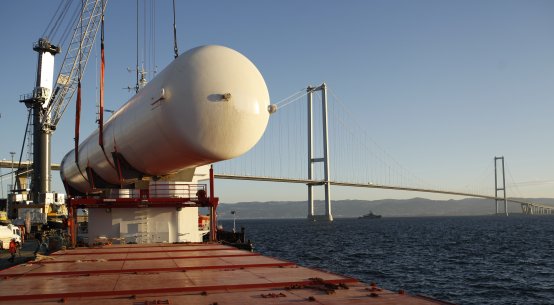 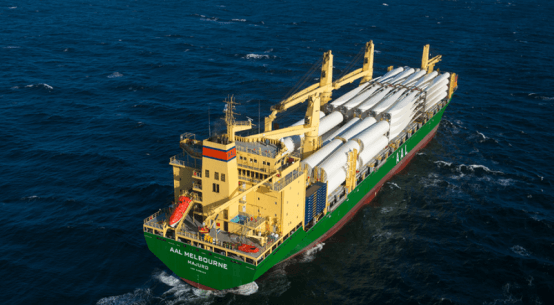 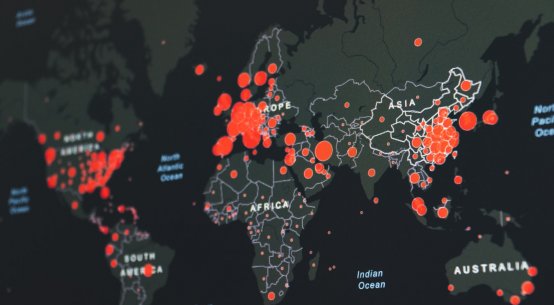 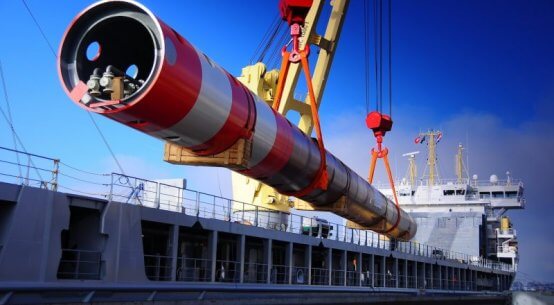