Skip to content
You are here
Home | Industry Updates | Opinion: Ever Given Shows Maritime in Crisis of Communications 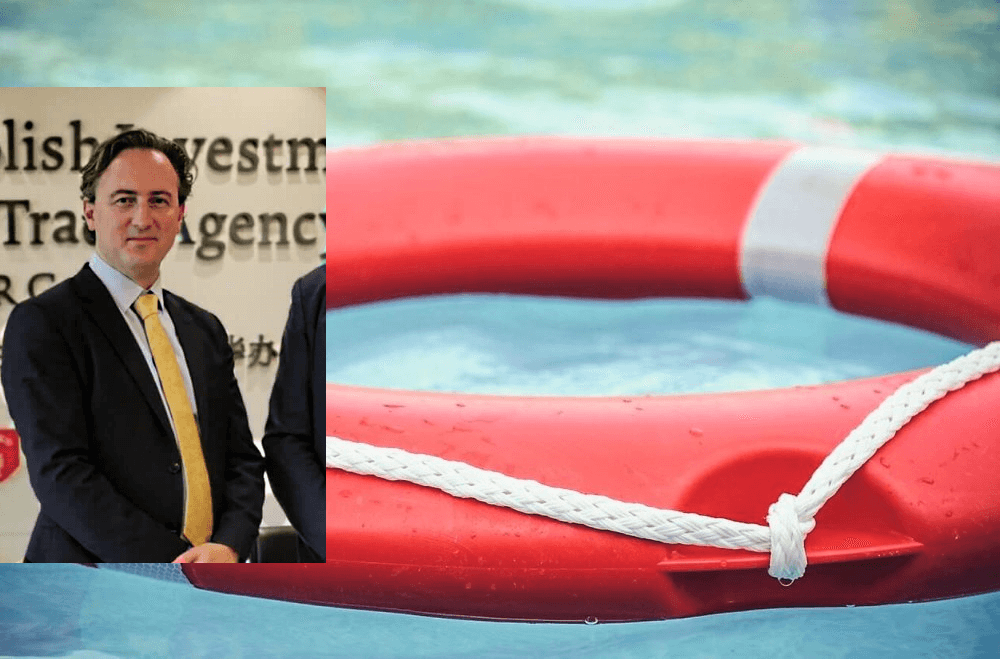 The hazardous nature of maritime means many businesses are constantly vulnerable to crisis. As if on cue the Suez Canal crisis again landed maritime onto the global media screens in the rather large form of the Ever Given container ship operated by Ever Green Marine.  As is often the case it was a negative news story that dragged shipping into the public eye, a far worse example was the tragic explosion at Beirut Port in August 2020 which caused more than 200 deaths and $15billion of damage.

Yet despite the omnipresent risk of crisis and the need for the maritime industry to combat sea blindness to punch its weight with world leaders, it is a sad fact that some major maritime businesses are failing at communications. This is not to say all are and there are many maritime organisations and talented PR professionals doing a terrific job with their PR.

However, there was scathing criticism in Lloyds List of how the Ever Given crisis was handled, notably that the response saw shipping executives ‘hide in the shadows’ when there ‘was a unique opportunity to explain shipping’s key role as the economic backbone of world trade.

The damning observation that few executives gave media interviews and hid behind ‘limp updates’ was particularly disappointing. In today’s media savvy world crisis comms training tells you, you need to front up in a crisis as this is when you find out what a company and its leaders really stand for.

Better communications is a prime theme of my new book ‘Making Waves’, about PR in maritime, which has been written to try and address the lack of understanding of PR in the industry. It is hard to comment on Ever Given as I was not directly involved but the criticism is not surprising. Some maritime organisations are caught in a time warp where executives do not prioritise PR. This is an aberration and particularly dangerous to think you can choose to stay out of the news. The Chartered Institute of Public Relations (CIPR) in Britain defines PR as follows “PR is about reputation – the result of what you do, what you say and what others say about you.” By far the most important element of this, is ‘what you do’ and that means clearly standing up when things go wrong and having a authentic purpose to improve society for the better. Some maritime organisations do this well adopting measures like the UN Sustainable Development Goals, others have a lot of catching up to do.

The blunt reality is there is a valley of death between PR theory and what some maritime businesses are prepared to embrace. Too often executives see PR as a luxury, a risk or on-off tactical tool. PR campaigns exist to earn influence, support and understanding from key stakeholders but they die when executives fail to grasp what PR is. PR is not merely an add on to marketing or a tool to add communications gloss.  PR is a discipline in its own right that should be used to shape the strategic direction of a business by listening to and communicating with key stakeholders.

The CIPR says PR matters because ‘every organisation, no matter how large or small ultimately depends on its reputation for survival’.  It is time for the maritime industry to come together like a rising tide and improve the standard of communications across the board. As with the decarbonisation and diversity agendas these are some of the biggest challenges facing the industry we love. Without action too many leading maritime businesses will stay in the doldrums, misunderstood, and underappreciated to the detriment of the entire industry. This is totally unacceptable when maritime generates so much passion from those of us working in it and is so important to global trade.

In the meantime more astute organisations and other industries will continue to use PR well – particularly in a crisis. Afterall a crisis well handled will see an organisation’s reputation enhanced. It seems the handling of communications around Ever Given is a massive wake up call to the maritime industry.

Ben Pinnington is Managing Director of UK based PR firm Polaris Media. His book Making Waves: PR strategies to transform your maritime business will be published by Rethink Press in June and available on Amazon in print, on tablet and in audio book form. Visit: www.polarismedia.co.uk Contact: news@polarismedia.co.uk