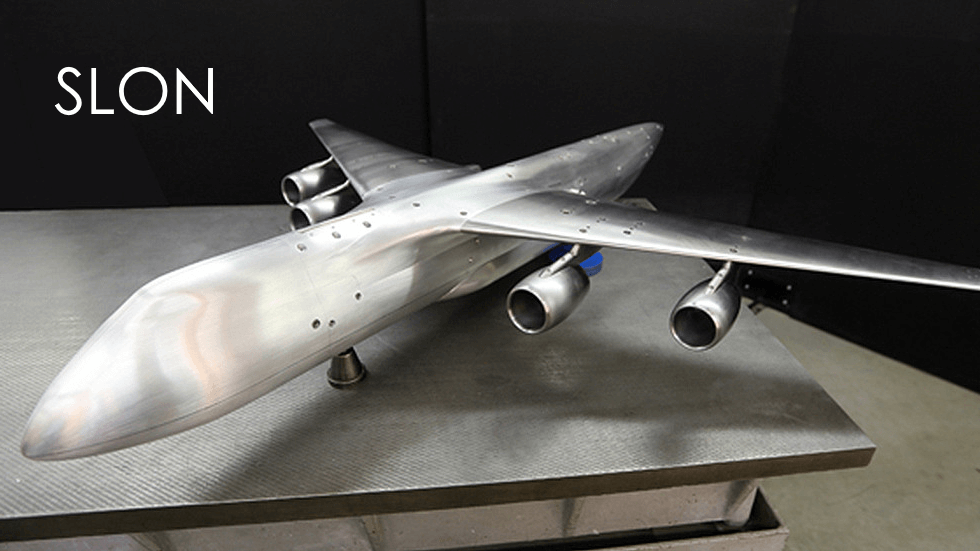 It’s called Slon (elephant) for a reason – the heavy cargo plane, which is being developed in Russia, will be able to carry a payload of up to 180 tons, outmatching the currently used AN-124 aircraft by whopping 60 tons.

The massive plane is designed to transport heavy and oversized cargo to the distances of up to 7,000 kilometers, while traveling at the speed of 850 km/h. It would require a three-kilometer-long strip in order to take off or land.

It’s still a long way before Slon takes to the skies, as scientists at the Central Aerohydrodynamic Institute have just finished building the aircraft’s aerodynamic model.

With the wingspan of 1.75 meters and weight of 120 kilograms, the model is, of course, much smaller than the future transport plane or even an actual elephant. But the replica, which was made of aluminum alloys and structural steel, will provide vital information to the constructors during the tests in the wind-tunnels scheduled for next year.

The production of those aircraft seized in 2004, but Russia still operates several dozen of them for both military and civilian purposes.

Slon is slated to become a replacement for the iconic An-124 Ruslan heavy cargo planes, which came out of Antonov designed bureau in Soviet Ukraine in the 1980s. 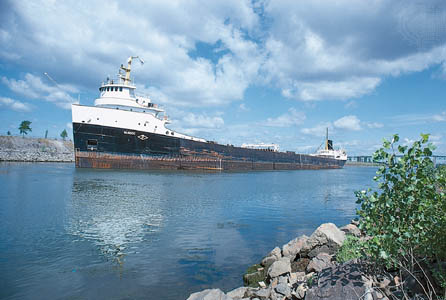 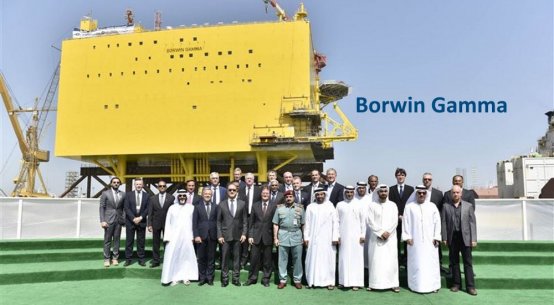