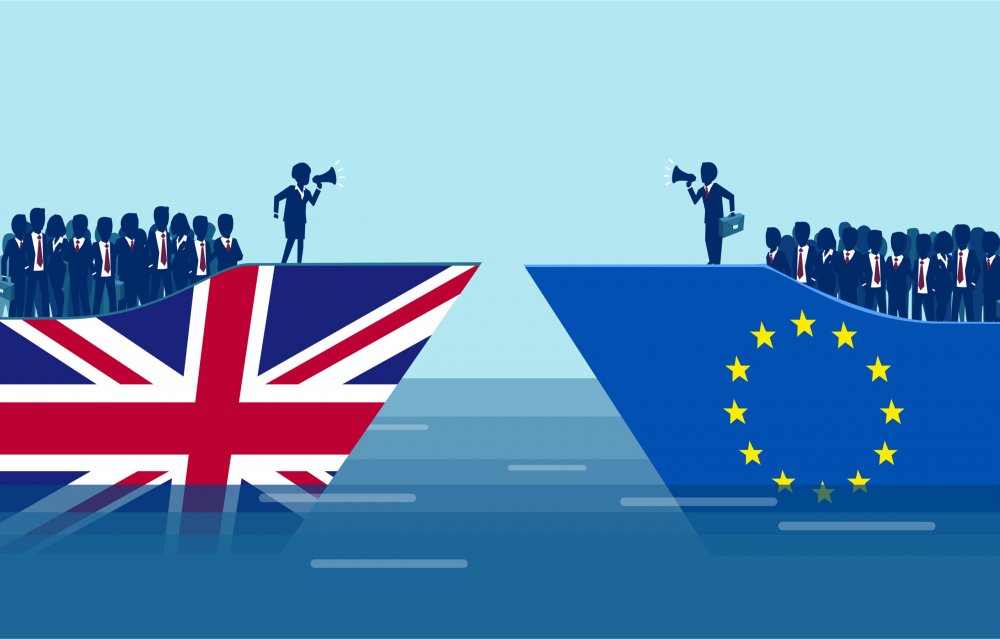 The new trade agreement agreed on Christmas Eve between the United Kingdom and the European Union has been described by pundits and commentators as a “thin” agreement. This letter is offered as an initial review of the text and poses the question; does the text of the agreement alter the conditions for the shipping sector materially?

Shipping companies are defined in Article SERVIN.1.2: Definitions (k) (i) as “shipping companies established outside the Union, and controlled by natural persons of a Member State, whose vessels are registered in, and fly the flag of a Member State:” a similar definition applies to the United Kingdom mutatis mutandis in (k)(ii). The registration of the ship in the EU or United Kingdom and the control of the ships by natural persons of the EU or United Kingdom bring the services offered by the ships within the terms of the Agreement.

Section 6: International Maritime Transport Services (Article SERVIN.5.45) relates specifically to international services and facilitates “international maritime transport services,” “door-to-door or multimodal transport operations.” The definition of “international cargo” is worth noting “means cargo transported between a port of one Party and a port of the other Party or of a third country, or between ports of different Member States;” because it explicitly defines intra EU trade, Member State to member State, as international trade vis-à-vis the United Kingdom there is no sense in which an EU cabotage concept is introduced into the Agreement.

The Agreement commits the parties (Article SERVIN.5.46: Obligations) to the principle of unrestricted access to the international maritime markets and trades on a commercial and non-discriminatory basis. Feeder services between ports in the United Kingdom or ports of a member State are permitted. The agreement explicitly excludes measures by either the EU or United Kingdom which require international cargoes, wholly or in part, to be transported exclusively in vessels registered in the United Kingdom or EU. It also excludes unilateral measure or administrative and other technical obstacles which are in effect a disguised restriction or have discriminatory effects. It prohibits cargo sharing arrangements with third countries.

Each side has carved out reservations relating to shipping and marine services. In Reservation No.7, p.726, ANNEX SERVIN-2, the United Kingdom has reserves its rights to adopt and maintain measures regarding the maintenance and repair of vessels which may require a national presence of ship repairers and maintenance service providers. Only authorised certification bodies are to be permitted to certify ships and carry out statutory surveys.

Reservation No.16, p.614, ANNEX SERVIN-1, reserves the the right to the EU to restrict the numbers of port services providers per Regulation (EU) 2017/352. Bulgaria restricts access to its maritime market to vessels of EU members. Pilotage services in Denmark may only be offered by service providers domiciled in the EEA who are registered and approved by the Danish authorities. Finland requires support services in Finnish waters to be offered by Finnish flagged vessels. In Greece cargo handling in ports is reserved as a public monopoly. Germany restricts access to the provision of services on inland waterways to vessels of Member States.

All in all, even given the restrictions, the Agreement would appear to maintain the current shipping market structures intact. Such restrictions as do appear in the Agreement do not seem to be material to the conduct of multi-modal transport, the liner trades, or shipping in general. 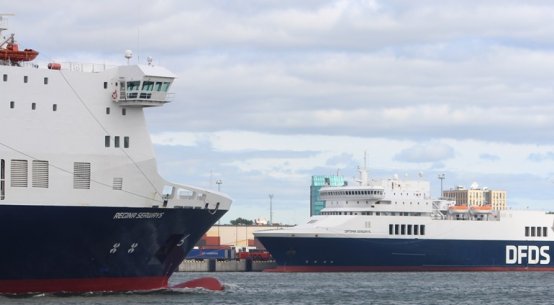 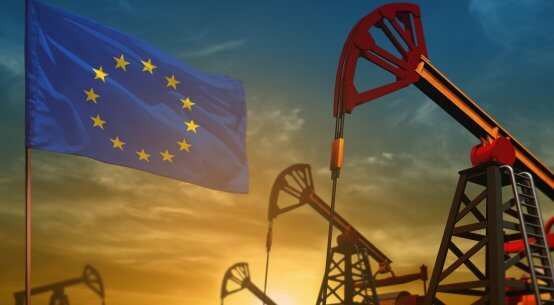 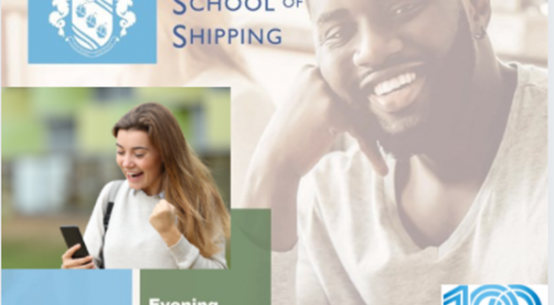 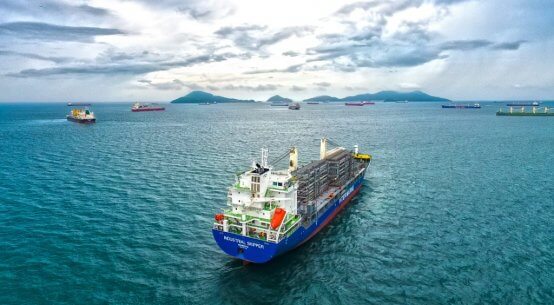