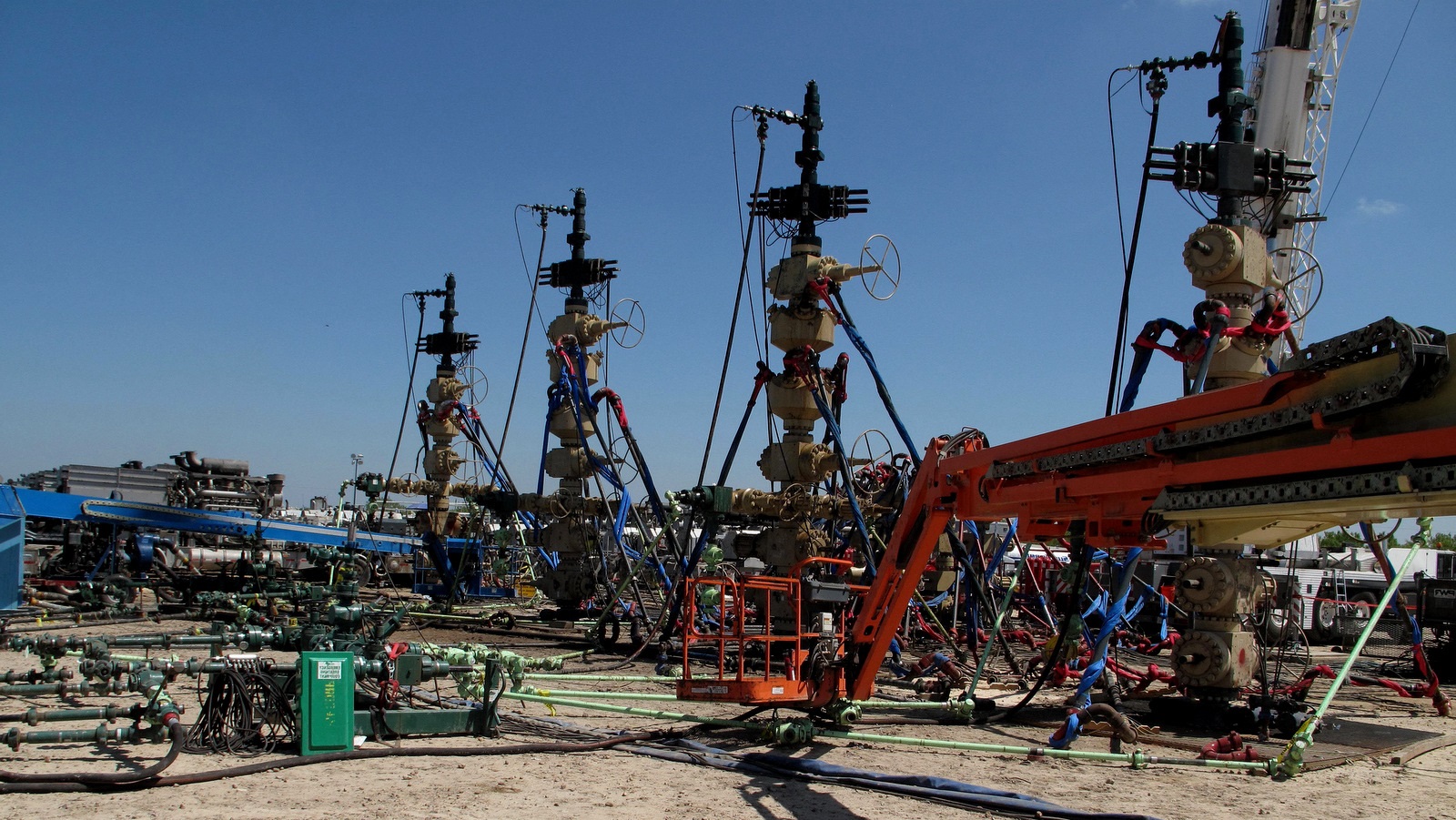 The United States has led the pack in the shale revolution, profiting more than any other nation. The U.S. enjoys the benefit of having the majority of its wells located domestically, thanks to vast natural shale formations, allowing the nation to keep all profits for themselves without any negotiations or diplomatic gymnastics. Due to the up rise of fracking and other technological advances, the production of natural gas and shale oil in the U.S. had been increasing steadily for years regardless of the environmental and health impact it has.

Last year marked a sharp decline as a gas glut led to a dramatic plunge in pricing. But now, just as shale gas prices are finally rebounding from last year’s all-time-lows, the United States’ two biggest shale gas deposits are producing record amounts of fuel, threatening to push gas prices back down. As the Appalachian Marcellus shale basin and the Texas-based Permian basin rush to conquer a market share, the U.S. gas glut shows no signs of stopping.

Though the Marcellus and the Permian are on opposite ends of the nation, there is sure to be a surge in production as producers on both sides rush to conquer the Midwest and other major markets. This is already benefiting the Project Logistics industry as well.

In the first half of 2017 in Pennsylvania alone, natural gas producers drilled 397 shale wells, more than double the number the created in the same period in 2016. Additionally, about 20 rigs are currently exploring for new founts of natural gas.

Despite this, producers remain cautious in their optimism for a total rebound after last year’s historic downturn. The pace of production increase, while huge, is still lower than it was during the fracking boom nearly a decade ago, and this year’s gas renaissance hasn’t been nationwide. In the Marcellus, drillers are focused on just the areas with the highest-producing and most dependable shale reserves. More than 60 percent of the well drilled this year have been in Pennsylvania’s Washington, Greene and Susquehanna counties, while other gas towns, once thriving, remain abandoned.

But where business is booming, it’s really booming. In the Marcellus, new constructions of cross-country pipelines into Canada is catalyzing a low-cost shale surge, while in the Permian, a recovery in oil prices has boosted the production of gas that’s extracted alongside crude oil.

Shale oil is also facing a similar set of difficulties. Last week Goldman Sachs downgraded its projections for oil prices over the next quarter the amid a sudden increase in shale drilling, not just in the U.S., but also, unexpectedly, in Libya and Nigeria after they were left out of OPEC’s historic deal in November to curtail a shale glut. 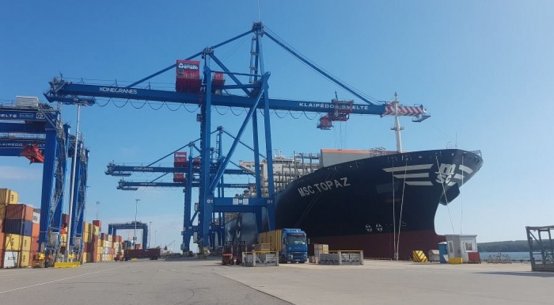 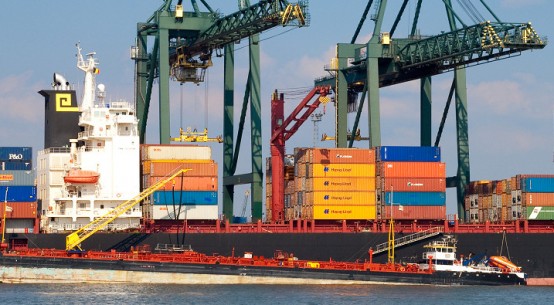