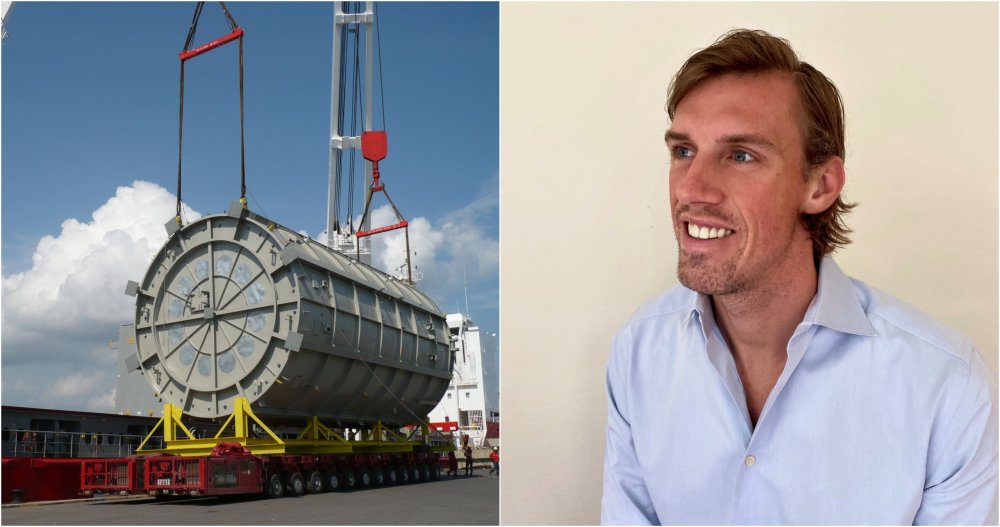 Bertling Logistics has announced the appointment of Rasmus Frandsen as Director Business Development at their Houston office as of 12 April, 2021.

Rasmus worked abroad in Malaysia for two years before relocating to Houston in 2016 where he became Chartering Manager for the past four years.

“Rasmus brings extensive chartering and project experience to his new role at Bertling. He joins us from Intermarine, where he worked in different functions, and he also started his shipping career there back in 2013.”

“In his new role at Bertling Logistics, Rasmus will boost our commercial activities in North America”, says Steve Walter, General Manager of Bertling in Houston. “He has a well-established network in the country and knows the who-is-who in our target industries”, Steve continues. “We are convinced that Rasmus will contribute plenty of new attempts on how to open up and explore new business opportunities for us in North America and beyond.”

Steve Walter joined Bertling in Houston at the beginning of 2021 and has since then been closely involved in re-energizing the commercial activities of Bertling USA. The company has been in business since 1995 and focusses on project logistics and trucking solutions for its local and global clients in the EPC, mining/construction, oil & gas and power sectors. Going forward, Steve and Rasmus will work closely together and make up a strong team in raising the profile for Bertling’s expertise and capabilities in the US market.

Bertling was founded in Germany more than 155 years ago and has since then developed from a local chartering and ship-owning business to a globally recognized logistics and shipping company offering complex project freight forwarding. They have an international network of 54 offices in 33 countries and dedicated partners plus 700 logistics employees.