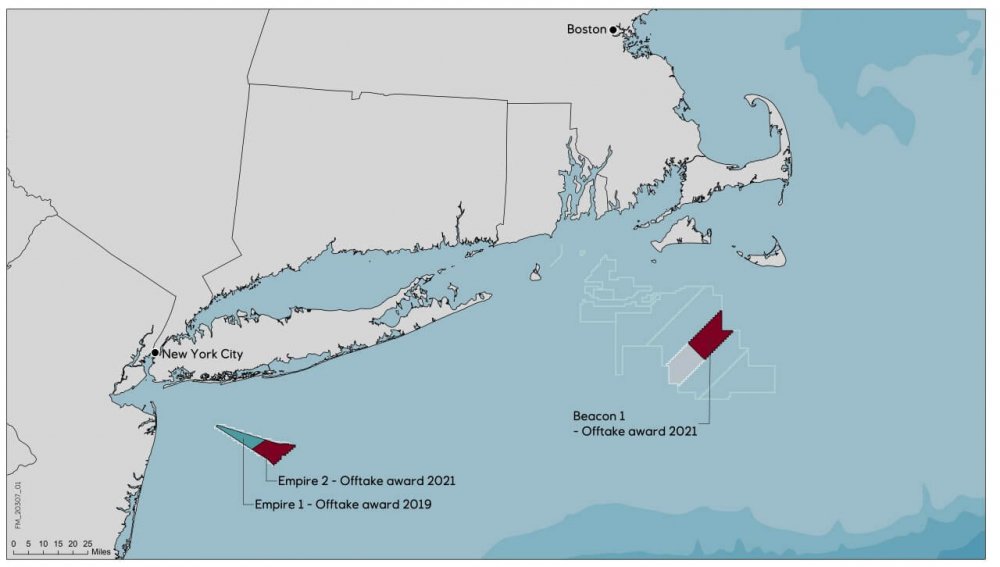 Equinor has been selected by New York State for the largest-ever US offshore wind award and one of the largest renewable energy procurements in the US to date.

As part of the award, Equinor and BP will partner with the state to transform two venerable New York ports – the South Brooklyn Marine Terminal and the Port of Albany – into large-scale offshore wind working industrial facilities that position New York to become an offshore wind industry hub. 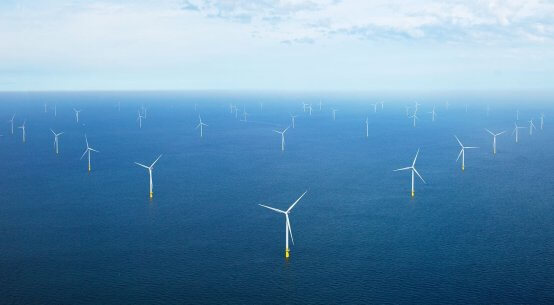 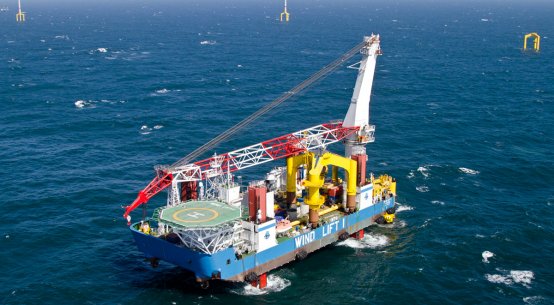 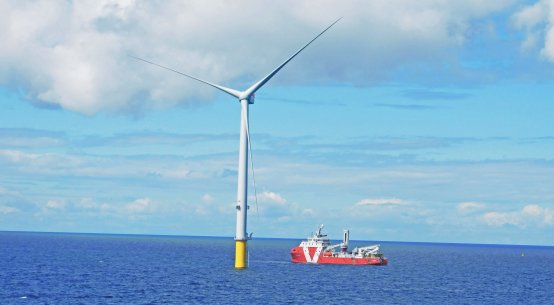 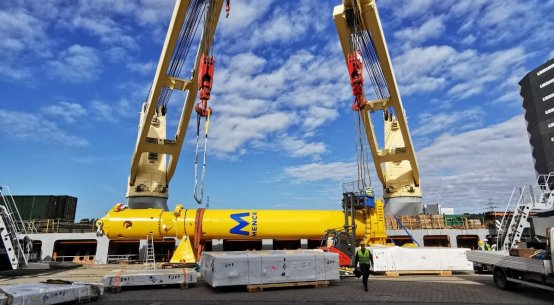