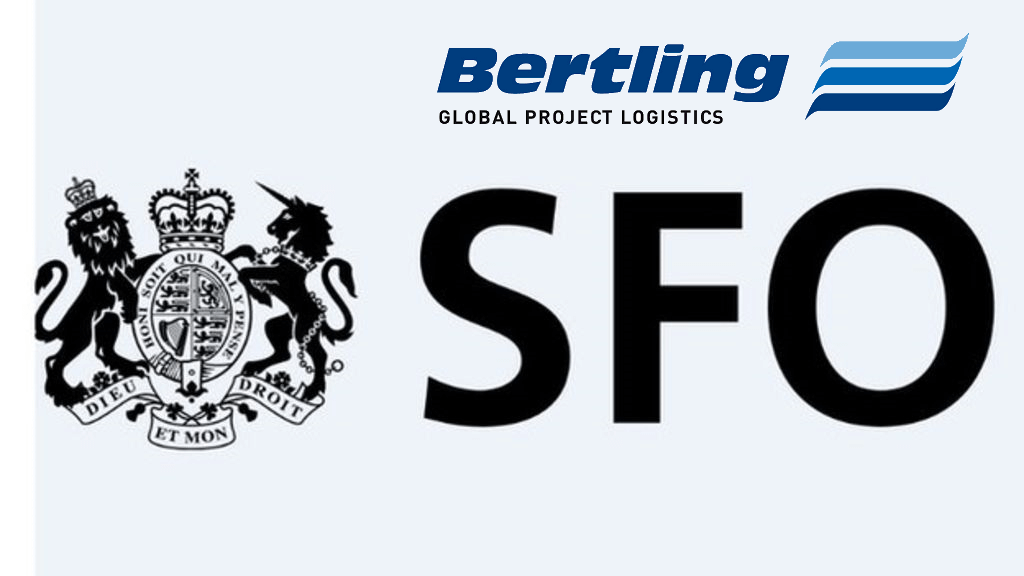 A Fine is the latest development in a broader SFO investigation of bribery related to F.H. Bertling and a few of its executives

The shipping and logistics company F.H. Bertling Ltd. has been fined £850,000 ($1.1 million) for its role in an alleged bribery scheme to obtain and secure freight-forwarding contracts in Angola, the U.K.’s Serious Fraud Office said in a statement.

The SFO has charged F.H. Bertling and several executives with making corrupt payments to an employee of Sonangol, the Angolan state oil company, to obtain and secure logistic contracts. The company, which is the former U.K. arm of Hamburg, Germany-based Bertling Group, pleaded guilty in 2016 in a London criminal court for its role in making a $250,000 payment in 2006.

Bertling Group’s U.K. operations were closed following the SFO investigation and are currently in liquidation. Court restrictions on the reporting of the guilty pleas were lifted in 2017.

The fine is the latest development in a broader SFO investigation into bribery allegations related to F.H. Bertling and its executives. The SFO also has focused on oil contracts in the North Sea, resulting in the convictions of six senior F.H. Bertling executives, who are now serving prison sentence and have been ordered fines, the agency said. Some of these ex executives have since worked for other forwarding companies.