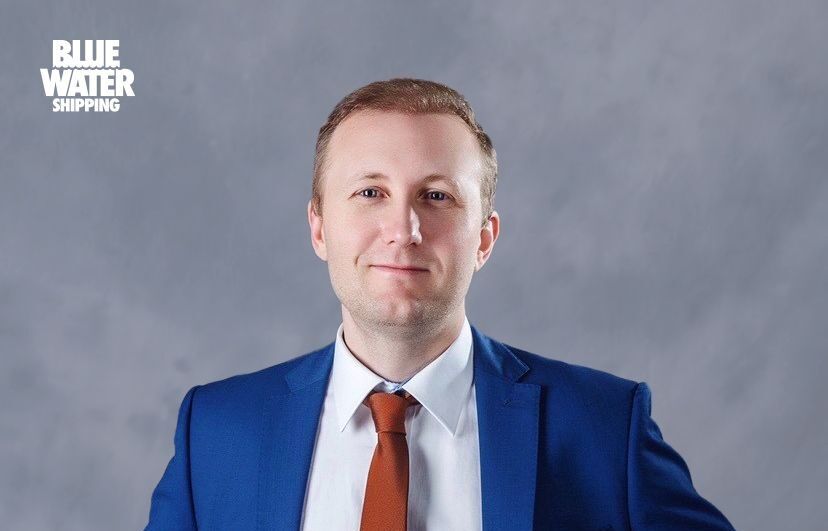 Fredrik Barner has spent the last eight years in China with transport and logistics. He started his career in the Swedish Armed Forces as Reserve Army officer for eight years before heading into the freight forwarding world with focus on Sea & Air operations back in 2010. He later joined the commercial sales team for Toll Global Forwarding where he got the opportunity to relocate to Shanghai to head the Scandinavian trade lane developments.

During the last five years, he has mainly been working on the Transpacific and European trade lanes, leading the commercial, product and operational developments for China, Hong Kong and Taiwan.

“I am excited going back to for the opportunity to join Blue Water Shipping as General Manager Sea & Air. I look forward to be part of the development and support the growth and development plans for General Cargo Sea & Air, Sweden as important part of the Blue Water network”, says Fredrik Barner.