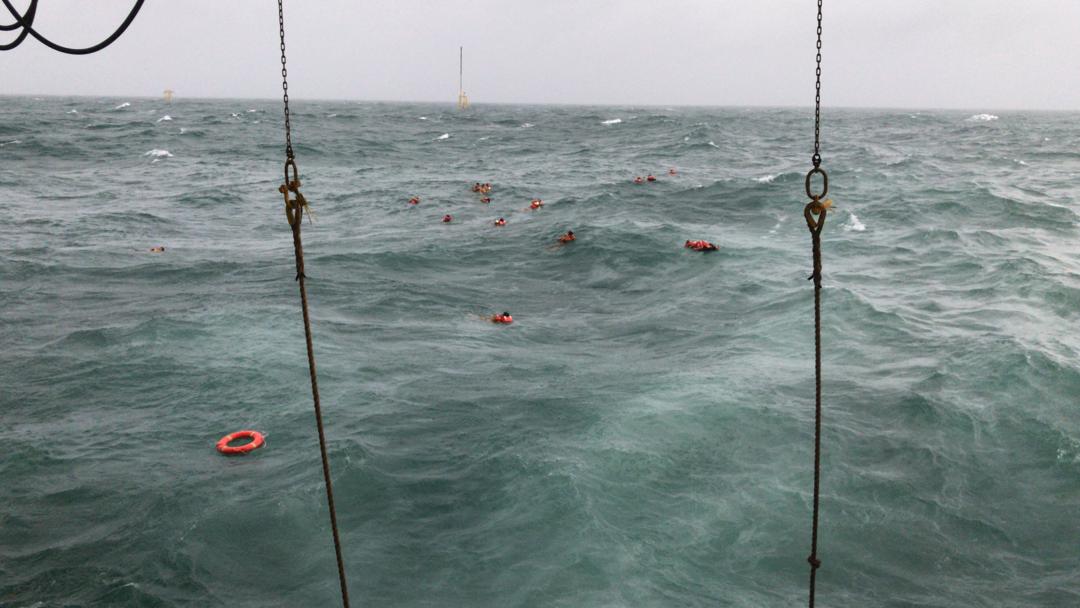 Two crew of a Malaysian offshore support vessel have reportedly died after their ship hit a platform operated by state oil firm Petronas off the state of Sarawak on Borneo island on Tuesday.

The Dayang Topaz crashed into the Baram B oil platform after its anchor cable broke in bad weather, Petronas and marine authorities said in separate statements.

The ship was carrying 187 crew, 125 of whom jumped into the sea when the accident happened, about 14.3 km offshore, marine authorities said. Two reportedly died and the rest were rescued.

Malaysia’s marine department said the extent of the damage caused had yet to be determined but no marine pollution had been detected.

The Baram B platform is operated by Petronas Carigali, the oil exploration unit of state oil firm Petronas.

In a statement, Petronas said the incident was being investigated.