The cable solutions company, NKT, has been awarded an order of over EUR 1bn for the SuedLink high-voltage DC project.

The contracts comprise the supply and installation of a 525 kV XLPE high-voltage DC (direct current) onshore cable system with a route length of approx. 750 km for the German SuedLink corridor.

The SuedLink corridor comprises two power cable systems, and NKT has been awarded the 2GW cable link which will be the world’s largest and longest high-voltage DC underground interconnector.

The SuedLink line starts in Northern Germany where it connects to power from offshore wind farms and to the Nordlink interconnector, which brings hydro power from Norway to Germany via a 525 kV high-voltage DC offshore power cable system also provided by NKT. In May this year, NKT announced to also deliver the majority of the 525 kV XLPE power cable system for the SuedOstLink corridor in Eastern Germany.

NKT President and CEO Alexander Kara says: “The order for the SuedLink corridor project underlines NKT’s position as a major partner in Germany’s transition towards increased use of renewable energy and in connecting the national grids. Our power cable systems will ensure that wind and hydro power can be transported all the way from the North Sea and Norway via the NordLink and SuedLink interconnectors to Southern Germany.”

The power cables and accessories to be delivered by NKT for SuedLink comprises two lots which constitutes one out of two full power cable systems. Furthermore, the order comprises a specially engineered solution for the power cable to cross the Elbe river and a salt mine. The NKT contract value of over EUR 1bn in market prices, corresponds to over EUR 875m in standard metal prices. NKT expects to start production early 2022 on its plants in Cologne, Germany and in Karlskrona, Sweden with expected project completion in 2026.

SuedLink is one of three long-distance high-voltage DC power transmission lines in Germany to transport renewable energy from the Northern parts of the country to the South, and it links the federal states of Schleswig-Holstein and Baden-Württemberg. In total, the three transmission lines will cover a significant proportion of the country’s power supply and are key to realize ‘Energiewende’, Germany’s long-term strategy for switching to renewable energies by 2050. The power cable systems from NKT not only make the renewable power transmission possible, the cables themselves are sustainably produced in plants running on 100% green electricity. 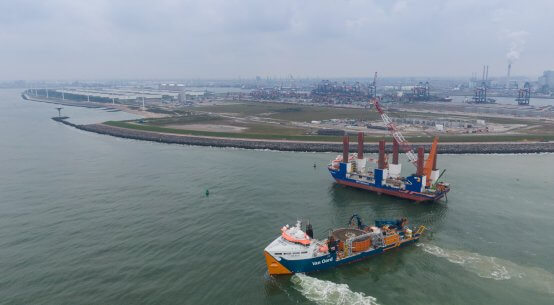 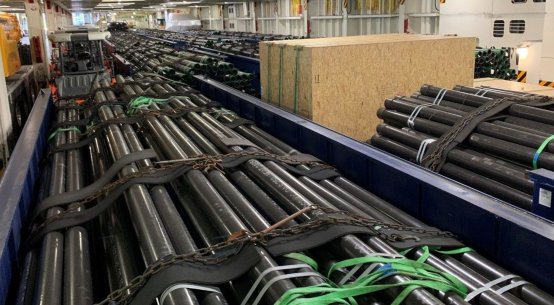 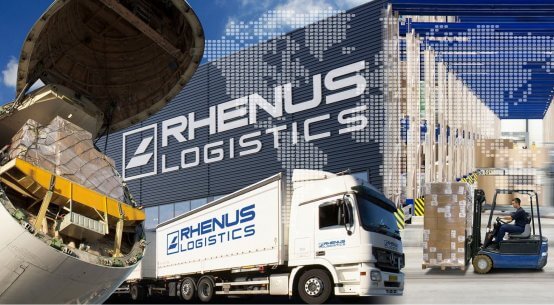 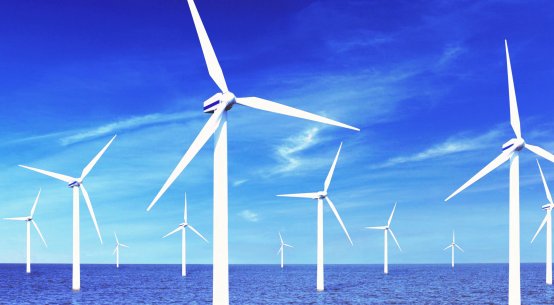 Is loyalty in shipping starting t …by EditorBusiness Owner: Not sure of the current situation, however loyalty … Read More3 days ago, 2 Replies