Skip to content
You are here
Home | Covid-19 | Why should shippers care about the seafarer crew change crisis? 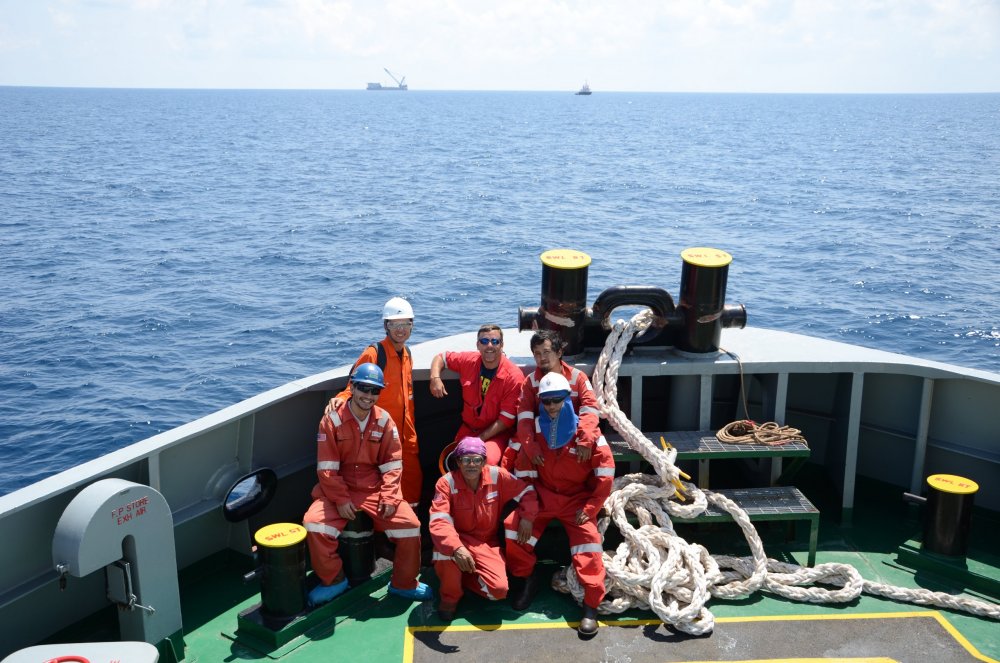 Regardless of what type of work we choose to do, whether it has anything whatsoever to do with international shipping, we should care about the seafarer crew change crisis.  Above all other reasons, we should care because the seafarer crew change crisis is a humanitarian crisis.  These men and women are fellow human beings that are being treated unfairly, and in some cases without the basic dignities of life which they, like the rest of us deserve.  Many are suffering extreme and dangerous levels of mental and physical fatigue while trapped onboard, and in some cases working months beyond contractual and legal labor limits.  Possibly just as many seafarers are unable to return to their place of work onboard to continue earning a living.

“None of us would want to be walking in their shoes right now! “

If that’s not sufficient reason to care unto itself, all of us should at least selfishly care since the seafarer’s well-being is linked to ours.  Although we may not appreciate it, the jobs they quietly perform behind the scenes day in and day out and their well-being while performing them tie into each of our personal supply chains.  Consider the computer or phone we’re using right now, the car we drive, the clothes we wear, the food we eat, and yes, maybe even our own personal toilet paper supply! – all or most of these items are likely transported to us via a ship crewed by the same seafarers whose personal safety and well-being, and that of those around them are endangered by this crisis.

“Consequently, our personal supply chains are endangered and at risk of breaking.  Of course, so too the sustainability of company supply chains which depend on ships and seafarers for their very existence.”

So, what role can shippers play in helping to defeat the crew change crisis?  Just what authority do shippers possess that allows them to demonstrate that they care about seafarers and can actually have an impact on the crisis?  And what are the opportunities for mitigating risk to supply chains, and perhaps even risk to marine environmental safety should seafarer fatigue lead to an accident at sea or within a port?  It’s a reasonably simple equation in my opinion.

Shippers have always decided when cargo gets shipped and on whose ship it’s carried.  Or, they pay the freight cost when another party makes these decisions every time any type of goods is carried on the water from one place to another.  Without shippers moving cargoes there’s no need for ships nor for the seafarers that crew them.  Thus, I believe shippers have a rather persuasive voice and opportunity to influence positive crew change outcomes.  By leveraging decisions they own regarding the ship that carries their cargoes, and by learning what the respective shipowners/operators/carriers are doing to facilitate crew change on their ships, shippers can make a difference.  And it would seem advantageous and expeditious for shippers to proactively attempt to influence positive crew change outcomes, rather than having to cope with the disruption and unpredictable outcomes should at some point seafarers decide to take matters into their own hands to resolve the crisis.

Certainly, the crew change crisis won’t be solved solely by the actions taken by shippers.  Nonetheless, shippers can do their part by exercising authority within a simple framework of deliberate actions that; create visibility, reward demonstrated crew change facilitation, and cultivate cooperation with government entities and members of the maritime shipping community.

“Shippers can start by raising awareness internally at the highest levels of management within their company, whereby alerting management to the crisis and of the possibility for related supply chain disruptions. “

They can bring attention to the crisis externally by voicing concerns and offering solutions within their respective network of contacts, industry associations, and with relevant government agencies such as Immigration, Customs, and Maritime Transport.  They can request their marine carriers to provide a statement asserting its crew change facilitation policy and consider adding crew change as an element of carrier vetting and selection processes.  Carriers proactively addressing crew change and thereby mitigating the associated risks in unison with their shipping partners would ostensibly be creating a competitive advantage for themselves and customers.  Shippers can insist on knowing if the ships their cargoes will be carried on have seafarers/crew on board that are involuntarily serving beyond legal or employment contract terms and pursuing repatriation.  Finally, shippers can consider negotiating a crew change deviation clause for charter agreements permitting the vessel owner/operator to execute proper and appropriate crew change should such an opportunity present itself during the course of the voyage.

Restating my words above; crew change cannot be solved by the action of shippers alone.  Unfortunately, there are many hurdles and stakeholders in play.  Resolution requires a commitment and cooperation from vessel owners, operators, agents, charterers, unions, airlines, government agencies, and literally the entire maritime shipping community.

This call to action is for shippers to engage – be part of the solution by working together with their carriers, governments and the maritime shipping community to help resolve the seafarer crew change crisis.

“Shippers, be advocates for seafarer crew change.  Do what is right and just and what you would want others to do for you if you were in their shoes – care!“