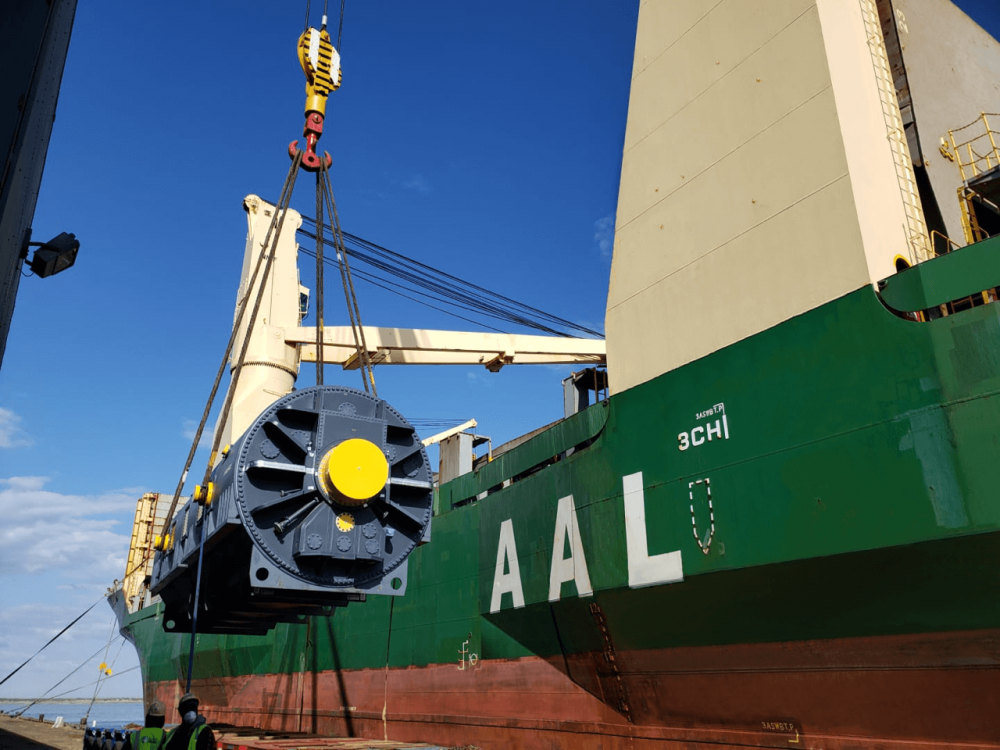 The heavy-lift multipurpose vessel (MPV), AAL Singapore, transported two Siemens generators with a combined weight of almost 700mt for two separate gas-fired power plants in Europe and Iraq that will help to generate a clean energy output of 1,680 M

The units were built at Siemens’ worldwide energy hub in Charlotte, North Carolina, USA, and transported from the Norfolk International Terminals in Virginia, USA, into Europe and Iraq onboard the 31,000 dwt mega-size AAL Singapore.

The estimated construction cost of each plant is over USD340 million, and both feature a potential power output of 840 MW.

On route to discharging the second unit in the Port of Umm Qasr, Iraq, the AAL Singapore called Hamburg, Germany, to load an additional steam turbine weighing 317 mt for the same power plant in Maysan.

Marco Wendt, Chartering Manager at AAL Europe – the Hamburg-based office responsible for booking the cargo – commented: “The two generators were booked by different customers, including Bertling. We have long-standing relationships with these charterers and worked extremely hard to deliver their cargoes on schedule, powering through the challenges to our sea and land-based operations of necessary COVID-19 restrictions and health and safety measures.”

Eike Muentz, General Manager at AAL Europe, added: “The US – Europe – Middle East – Asia trade is growing in importance for AAL and in May and June alone, we operated 12 multipurpose sailings calling US ports, with more planned in July.“ 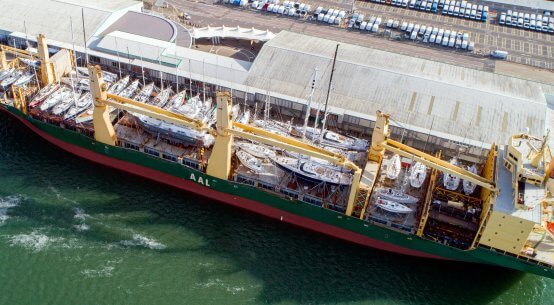 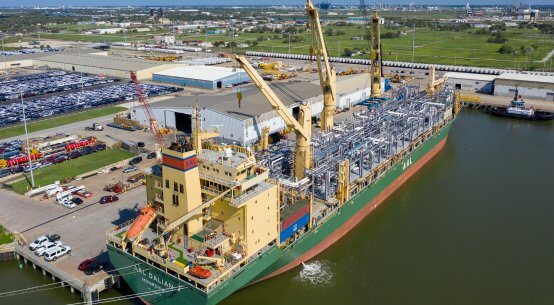 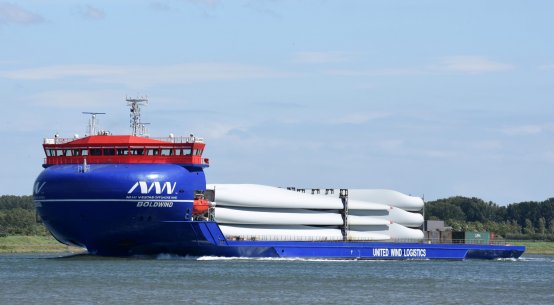 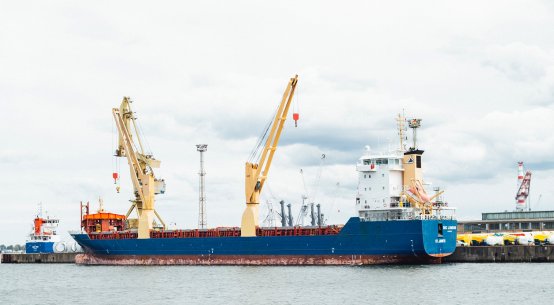