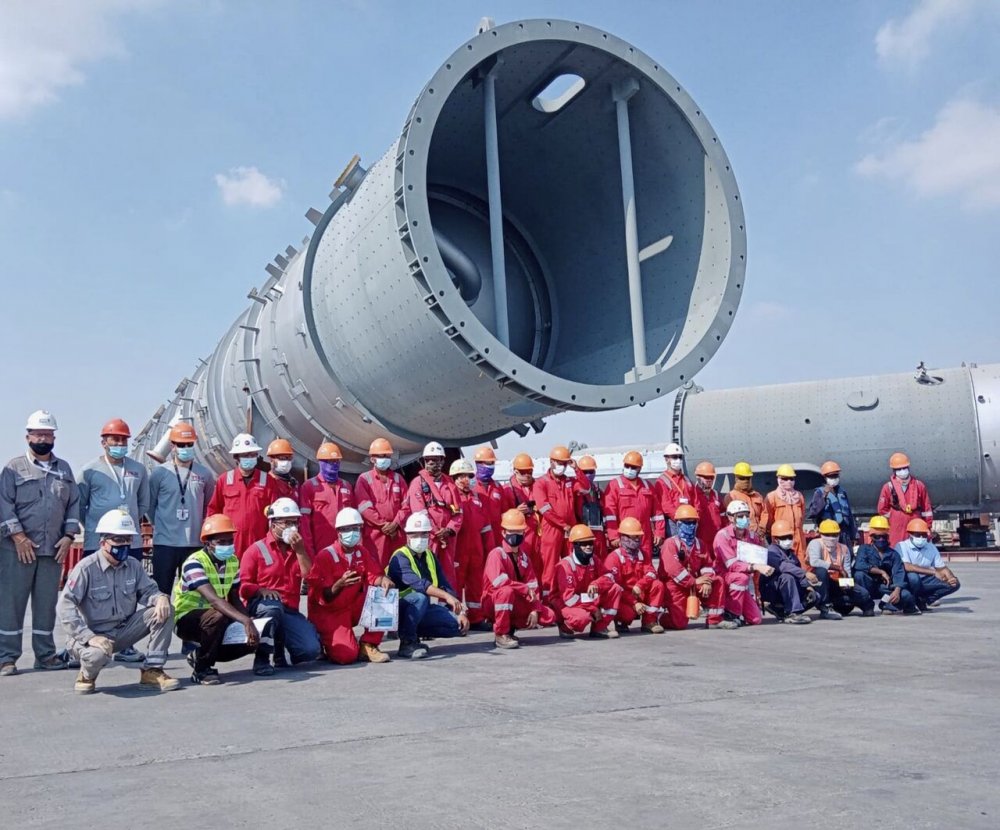 In an interview this week, Fagioli CEO Fabio Belli disclosed three large contracts in the oil & gas sector for the company in Africa, Asia, and the USA.

Belli highlights three strategic contracts recently awarded to Fagioli in Africa, Asia and the USA for a total value of 80 million euros.

The most relevant contract refers to project logistics activity, heavy transport and lifting of modules and heavy equipment for one of the biggest LNG plant in East Africa.

The second important contract refers to the lifting operations of seven reactors, each weighing up to 2,000 tonnes, as part of a major modernisation project for a refinery based in Thailand.

The third contract acquired by Fagioli through its Houston subsidiary refers to the handling and installation of process modules in Louisiana.

“These contracts further strengthen Fagioli worldwide leadership in the sector of logistics, heavy haulage and lifting operations for large projects in the Oil & Gas sector.” 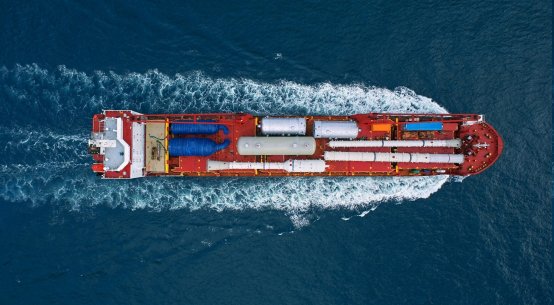 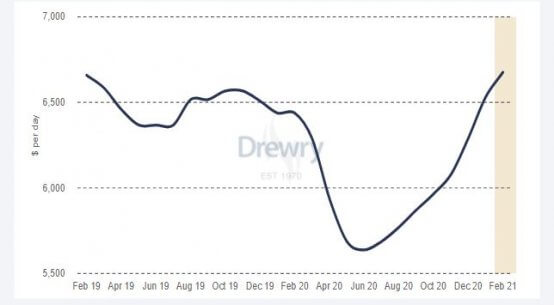 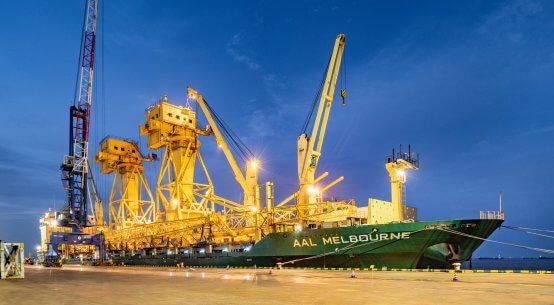 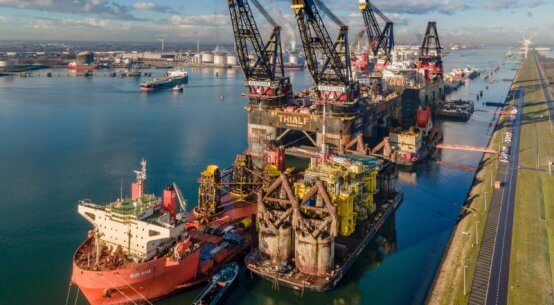