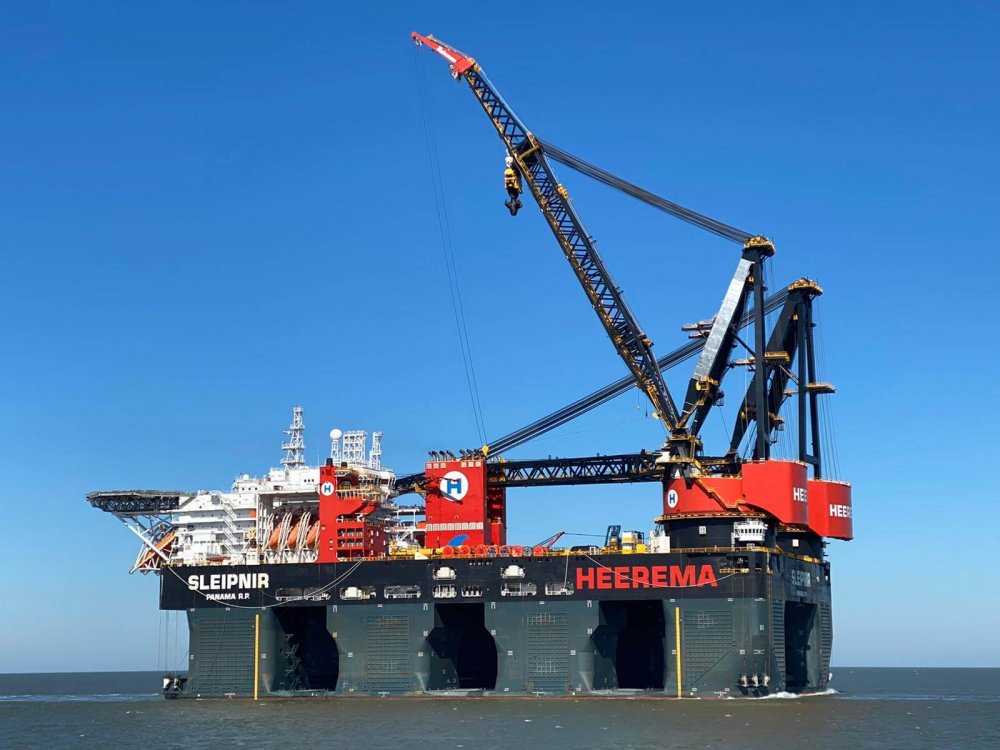 The platform’s fabrication will be executed at Sembcorp Marine’s yard, and offshore installation is scheduled for 2024. Heerema will install the platform using Sleipnir, the world’s largest and most sustainable semi-submersible crane vessel (SSCV). The vessel has previously executed work for the Hollandse Kust and Hornsea 2 offshore wind farms.

Koen van der Perk, Heerema’s Wind Business Unit Director, said: ‘We are proud to be contributing to the Sofia project and are looking forward to working with Sembcorp Marine and the various other stakeholders to make this project a success. We would like to thank Sembcorp Marine for their trust in Heerema Marine Contractors to deliver a safe and successful project. Heerema is committed to support the global energy transition, and being part of this exciting project is another step in that journey for us.’

RWE Renewables is developing the 1.4 gigawatts (GW) Sofia Offshore Wind Farm, which is the largest offshore wind project in their current development portfolio. It is located 220 kilometers off the coast of Redcar, Teeside, in the North Sea on the shallow central area known as Dogger Bank. The Sofia Offshore Wind Farm will provide power for the equivalent of about 1.2 million UK homes when completed. Sembcorp Marine, in consortium with GE Renewable Energy’s Grid Solutions, has been awarded an EPCI contract for the HVDC electrical system works for the project, which includes an onshore converter station and an offshore converter platform.