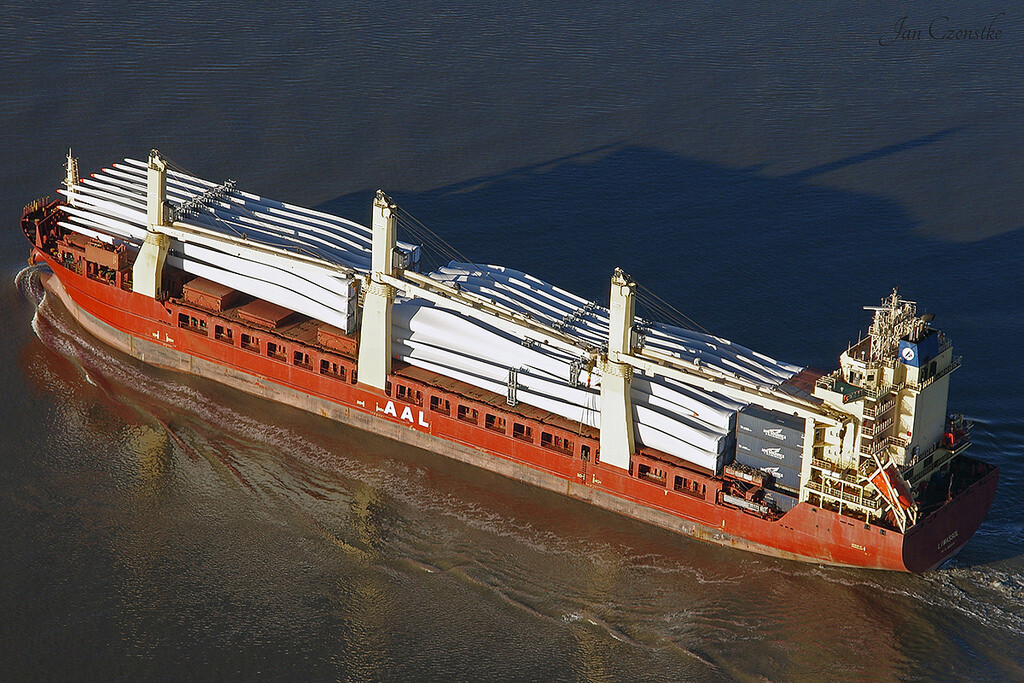 The Drewry Multipurpose Time Charter Index increased to $9,056 per day in July, representing a rise of just 1.4% compared to the 7.1% rise seen in the previous month.

“The relentless rise in time charter rates in the MPV sector slowed slightly over July. The Index is weighted as per vessel numbers and therefore the shortsea sector has a slightly disproportionate effect. Rates in this sector slowed significantly with rates recorded at same as last done, whereas for the project carriers there was a growth of just 1.4%. This was mainly due to a softening of demand in Northern Europe for the smaller shortsea vessels, whereas the larger project carriers were still picking up cargoes due to the continued supply constraints in the container sector.

This softer demand for the smaller vessels is expected to continue over the northern hemisphere summer but is likely to be relatively short-lived. However, for the larger, more heavylift capable vessels, the supply constraints in the competing sectors, in particular containers, mean that demand is expected to remain high to the end of the year. Most owners are reporting being fully fixed through to September, making the spot market particularly hard to call, and many are benefiting from both breakbulk cargoes moving out of containers and project cargo needing space. Our expectation for the Index is therefore for slower but steady growth through August.”

Blue Bell Shipping continuing to put Turkey on the map