Skip to content
You are here
Home > News > UniportBilbao´s chairman 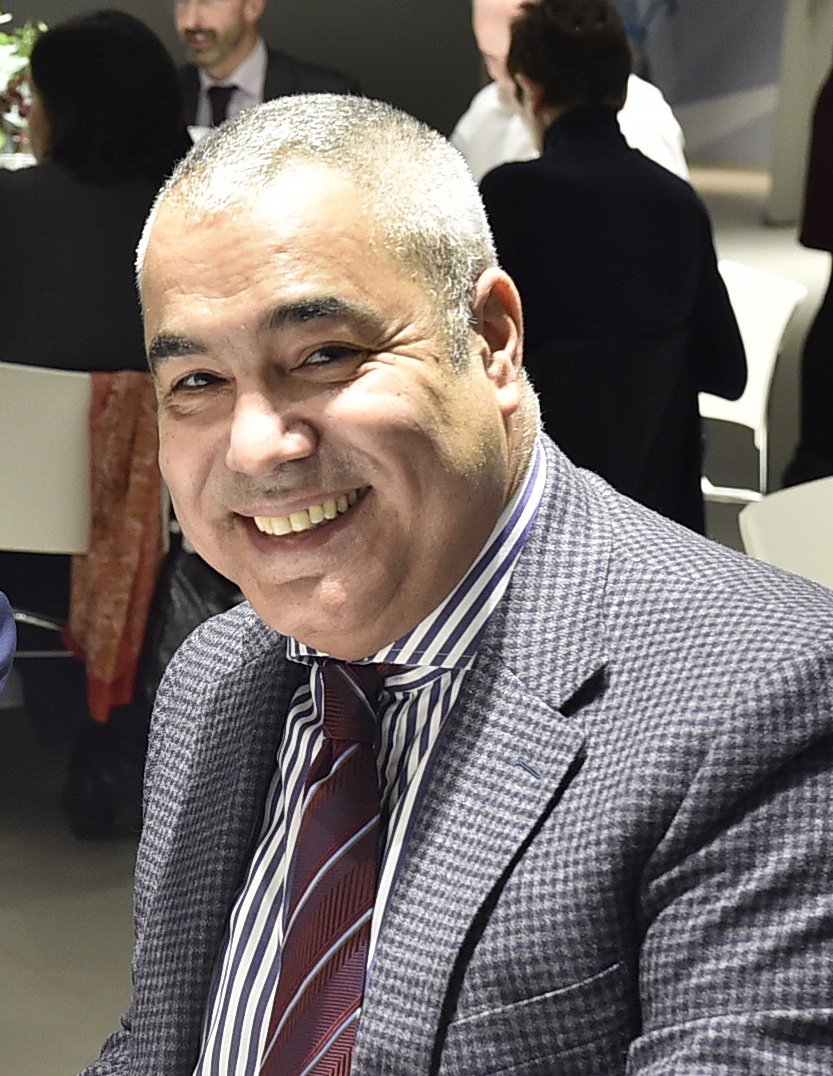 The Board of Directors, by delegation of the General Assembly, has recently appointed Jaber Bringas (Sparber Líneas Marítimas, S.A.) as new chairman of UniportBilbao/Port Community. Jaber Bringas replaces Óscar Santisteban who leaves the cargo after his second term of four years.

UniportBilbao, whose objectives are the improvement of the competitiveness and the promotion of the Port of Bilbao, is one of the strategical cluster in the Basque Country (Northern Spain).

Born in 1994, it gathers nearly all of the port private companies, the whole administrations with responsibilities in the sector (Port Authority; Customs; Foreing Health, Veterinary and Phitosanitary Inspection; and Quality / Industrial Security Control Services) and institutions (Basque Government, Bizkaia Government or the Bilbao Town Hall), among its 130 members.