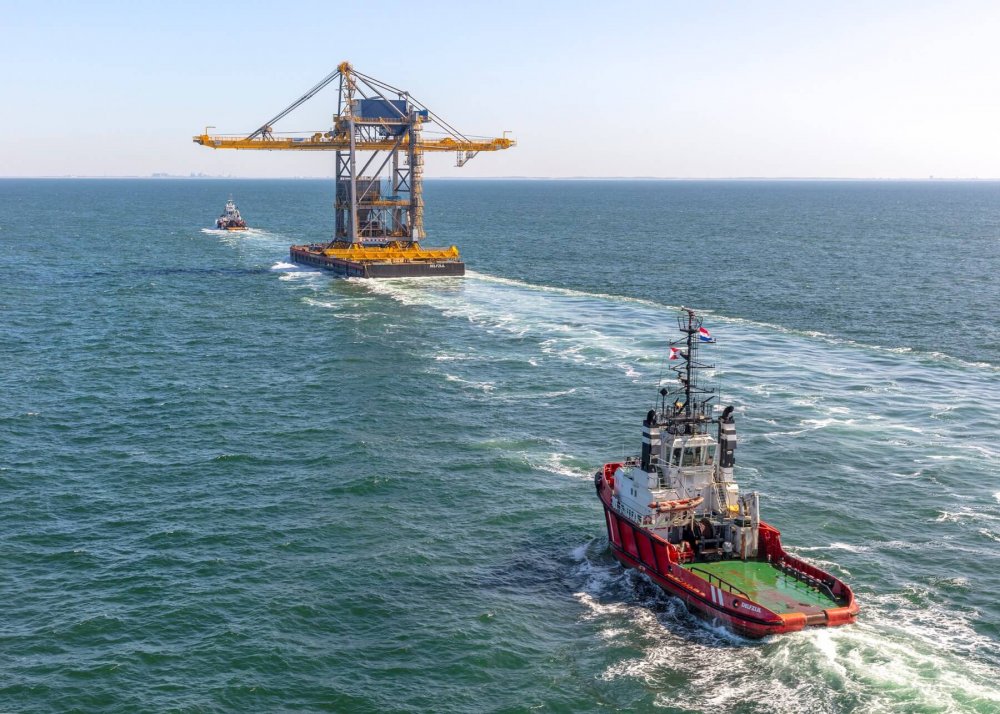 Last weekend, Wagenborg towed a new 1.950-tonne port crane from Poland to Tata Steel in IJmuiden, Netherlands under its own agency.

In Poland, the 62 metre high, 108 metre long and 32 metre wide crane – was placed on the pontoon ‘Wagenborg Barge 7‘, measuring 100 by 33 meters, and was towed by sea to IJmuiden after sea fastening. Two tugboats were used, Waterman and En Avant 30.

According to Wagenborg, the transport had to shelter temporarily in the port of the Danish city of Frederikshavn, due to bad weather conditions. With some delay, the crane was moored in Tata Steel’s own seaport upon arrival.

After the necessary preparations have been made, the 1,950-tonne crane will be placed at the head of the port quay in the coming days, next to the current cranes. The unloading crane is expected to be fully operational before the end of the year. 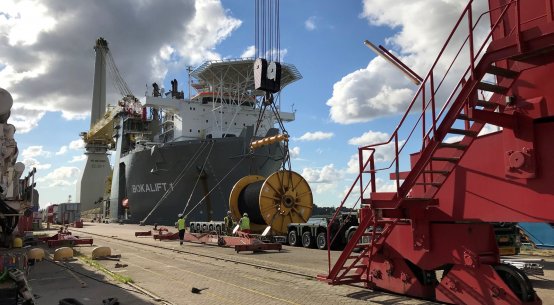 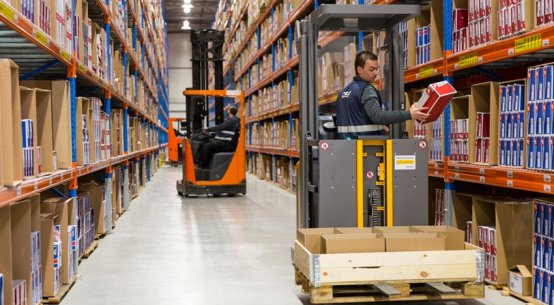 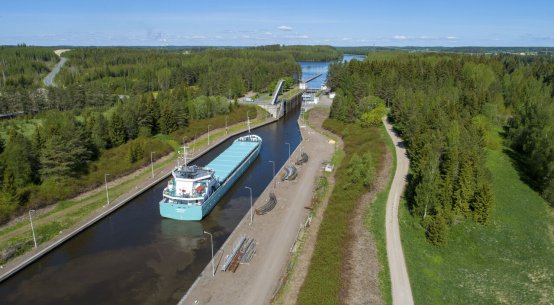 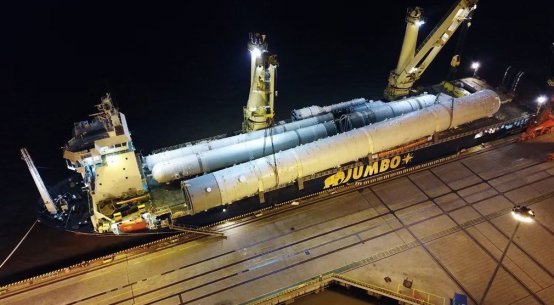