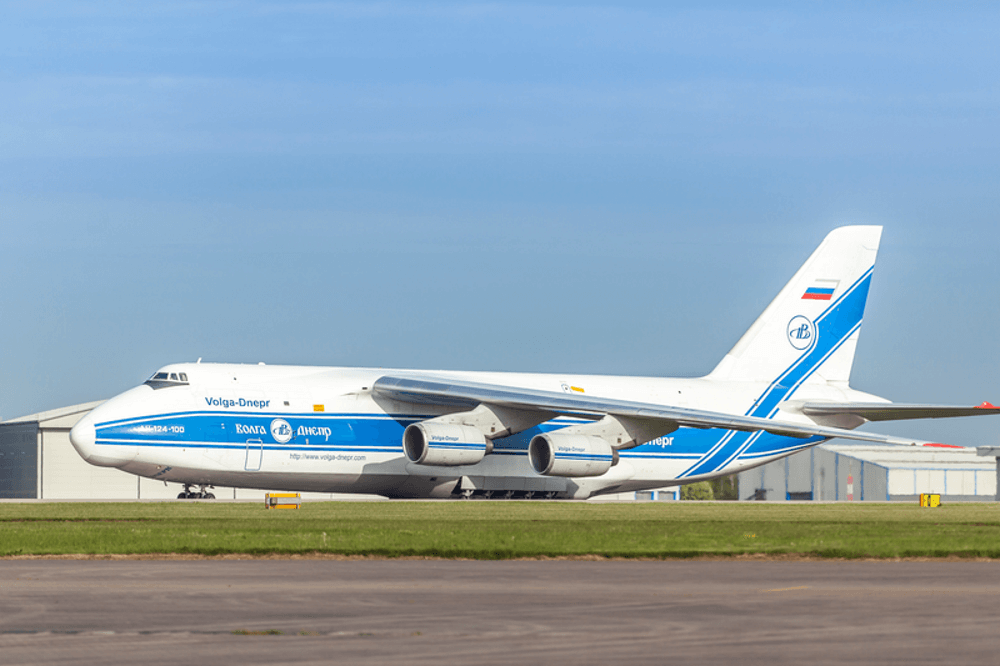 Volga-Dnepr Airlines (VDA) has backtracked on its controversial decision in September to stop working with charter brokers. A sign the company is hoping to attract more business in what is proving a difficult year.

It has also been offering customers improved terms on charters, such as no cancellation fees, as well as credit. One source close to the company said: “VDA is desperate for revenue, and will not be so arrogant anymore.”

Charter brokers stated they were approached by Volga-Dnepr at the recent Transport Logistic event in Munich and told they were no longer ‘blacklisted’ by the company.

“It is correct, we are ‘friends’ again,” said Russi Batliwala, chief executive of Chapman Freeborn (CF). “We most certainly will work together, and are already working with them as opportunities arise.

“VDA is without doubt a major player in the adhoc charter market and, quite honestly, we need them to support our clients’ needs everywhere.”

Dan Morgan-Evans, global director cargo for Air Charter Service, said that while the broker had not missed Volga-Dnepr’s capacity, “we need to offer a range of solutions to our customers, so we will continue to get as many price options as possible”.

He added: “Perhaps we lost business, it’s hard to know, but our cargo business increased during the time brokers were blacklisted by VDA. And the Antonov business is such a small part of what ACS does.

“VDA also seems to be offering new terms. We haven’t worked with them since they approached us, but we are certainly keen to have a discussion about that.”

Brokers reported that the carrier had not apologized for what, at the time, was a controversial decision – made worse by some finding out via “whats app“.

The move triggered concerns from the forwarding community that they too may be cut out – and the market predicted that [VDA group’s] AirBridgeCargo (ABC) and Cargologicair (CLA) would also lose business as a result.

One broker said at the time: “We won’t be inclined to work with ABC or CLA now. I think the group is in for a shock. It’s a big question for ABC. There is a lot of competition in the 747 market. And look at the geopolitical situation – surely, you want as many friends at the moment as you can get?”

Despite the reconciliation, Mr Morgan-Evans told: “Relations could take time to heal”.

“There is an element of caution among all brokers about VDA now. It does leave a bad taste in your mouth when a supplier cuts off a customer. thinking they can go it alone – and then they reverse that. Anyone would be a bit put off.

“But we will try to rebuild our relationship and service our customers well by adding value for them.”